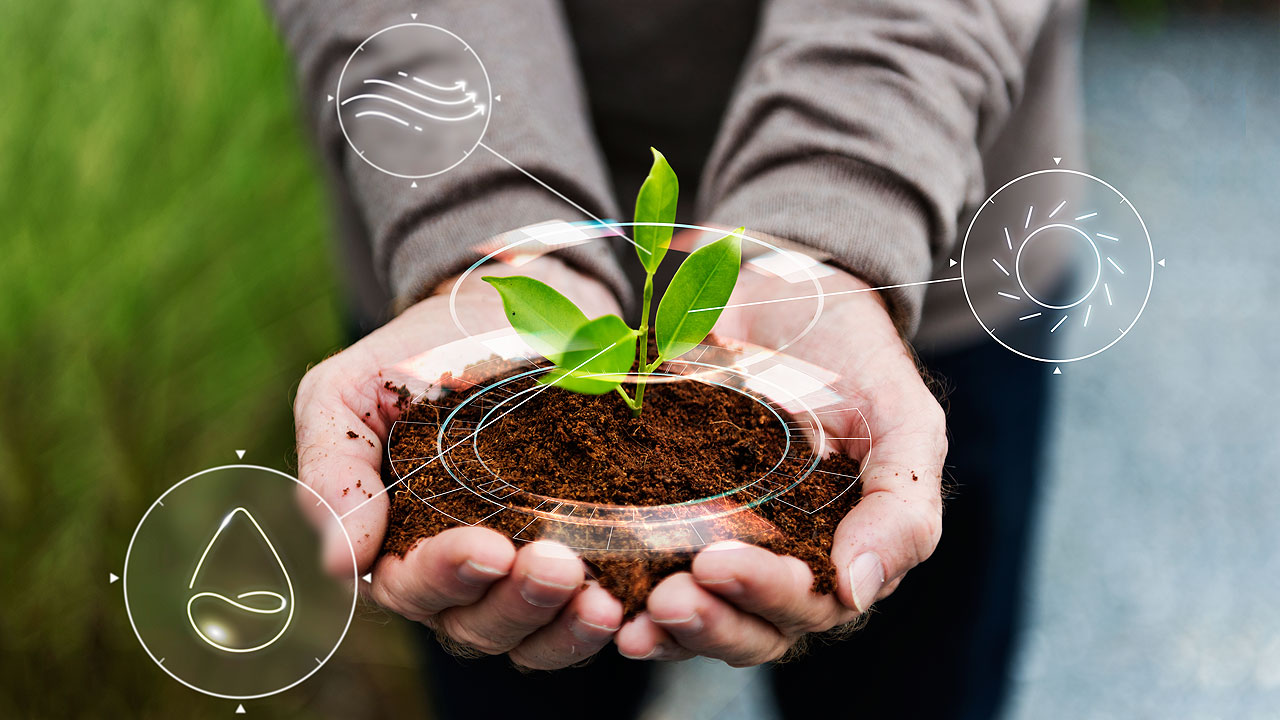 One of the urgent tasks of the new administration is to tackle our underperforming agricultural sector. This will solve three of the country’s most recurring problems: poverty, income inequality and food security.

Thanks to a vibrant agricultural industry, Filipinos were among the wealthiest people in Asia with a per capita income of $210 in 1965. Note that at the time, the peso was worth 3.92 pesos to the US dollar.

Unfortunately, a series of bad policies caused the rapid disappearance of the agricultural sector. For convenience, let me list the three main causes of the fall.

The first was the nationalization and monopolization of the sugar, coconut and rice industries. This was done by President Ferdinand Marcos to consolidate his hold on the agricultural sector.

The Philippine Coconut Authority, the Coconut Investment Fund and later the Coconut Industry Investment Fund were created to control the coconut industry with Danding Cojuangco at the helm. Meanwhile, the sugar monopoly was controlled by Roberto Benedicto through the Philippine Sugar Commission and the National Sugar Trading Corp. (Nasutra). The rice industry was controlled by the National Food and Agriculture Council.

The nationalization and monopolization of the sugar, coconut and rice trade diverted profits from farmers to the monopolies. This left no incentive for farmers to expand their plantations, let alone modernize through mechanization.

The second reason is the ill-conceived Comprehensive Land Reform Program (CARP). After Marcos was ousted in 1986, Cory Aquino’s government enacted CARP in an effort to democratize the agricultural sector. Although CARP was politically successful, it failed to halt the continued decline in agricultural production.

CARP resulted in an average farm size of one hectare with a maximum farm size of five. Exacerbated by an inefficient cooperative system and expensive agricultural inputs (seeds, fertilizers, machinery), farmers were relegated to subsistence farming characterized by low crop yields, low incomes and zero bandwidth for mechanization.

CARP’s failure to improve the lives of our farmers led them to sell their land to buyers who would reuse it for residential or commercial purposes. In retrospect, the CARP Act should have put in place a clause stating that farmland cannot be reclassified and that if the land sits unused for three years or more, it will revert to the government. But it’s water under the bridge now.

The third reason is the influx of imported agricultural products due to liberalisation. With low agricultural yields, market forces forced traders to import agricultural products to feed our ever-growing population. Unfortunately, the local agricultural sector was so inefficient that it was unable to compete with imported alternatives in terms of price and quality. It’s always like that. Such inability has only made the country more dependent on imported food.

The situation has become so worrying that we now rely on imports to increase our needs for sugar, rice, wheat, flour, pork, chicken, beef, milk, potatoes, garlic, onions, peas, vegetables, fruits and salt. The fact that we import salt, even though we are an archipelago, illustrates the desperate state of the agricultural sector. The country has become so dangerously dependent on imports for our daily sustenance that it now represents a social and security risk.

As far as farmers’ income is concerned, 23% of our workforce, or about 10 million Filipinos, derive their livelihood from the agricultural sector. Yet the sector’s contribution to gross domestic product is only 9%. The average farmer has a monthly income of only 9,930 pesos per month, which is below the poverty line.

AGRICULTURAL POLES
The problems of the agricultural sector are complex. Apart from the adverse effects of CARP and competition from abroad, there is the problem of insufficient irrigation, expensive seeds and fertilizers, lack of infrastructure from farm to market, a faulty cooperative system , lack of agricultural land (due to failure to pass the Land Use Act), among many others.

Is there a faster solution? Professor at the University of the Philippines and Ph.D. from Sanford. owner Carlos Primo C. David offers an innovative solution.

According to David, there must be a confluence of five elements for agriculture to flourish in a sustainable way. Large tracts of land must be available for agriculture. Factory farming methods should be adopted. Small farmers must be integrated into the business model to make it economically inclusive. Post-harvest processing plants need to be integrated into the supply chain to achieve greater added value. And finally, there must be a branch of research and development through agriculture-based colleges or universities.

Mr. David proposes that some state universities and colleges across the country be transformed into self-sustaining agricultural production centers (or Agri Hubs).

There are about 112 state universities and colleges, not including their 421 satellite campuses. By law, each campus is endowed with 50 to 650 hectares of land, the majority of which is unused. Mr. David proposes that the Department of Agriculture build fully integrated agricultural hubs on as many campuses as possible. Each hub will specialize in the crops best suited to its climate. The goal is for Agri Hubs to produce specialty crops at the lowest cost and on a sufficient scale to meet local demand. They will also produce finished products from their harvests in the form of cans, bottles, dried products and powder.

As part of a college or university, Agri Hubs can embrace science-based agriculture for maximum yield. Students will also benefit from on-site learning and hands-on research.

Since agricultural centers must be located on government land, they can achieve sufficient scale to make industrial agriculture viable without the clutter of CARP. Each hub will be equipped with modern agricultural equipment, post-harvest processing plants and storage facilities, funded by the government. The business model can even be adjusted to make it attractive for public-private partnerships.

In terms of management, it is easier to professionally administer stand-alone Agri Hubs than thousands of fragmented farms scattered across the country.

Mr David’s proposal is one that makes a lot of sense given its feasibility without the need for new legislation.

There’s no way out of it. The government must address our underperforming agricultural sector if we are to achieve food self-sufficiency and increase incomes from the agricultural sector. Mr. David’s Agri Hub concept is an innovative solution that deserves serious consideration.

Andrew J. Masigan is an economist