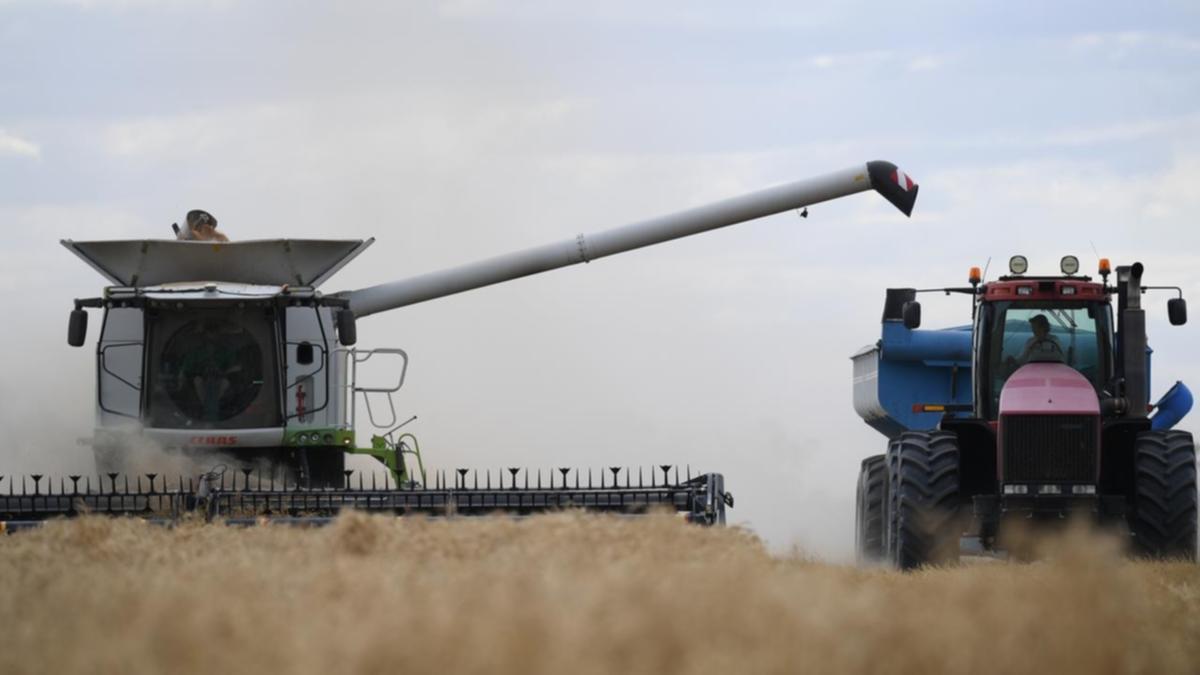 The agricultural sector continues to break records for both productivity and profitability, but price corrections are underway according to the latest report.

According to a revised outlook from the Department of Agriculture, the sector’s output is expected to reach $81 billion in 2021-22, breaking last year’s record of more than $12 billion.

The effects of a wet spring and summer meant that much of NSW’s grain was downgraded due to weather damage, despite NSW having near record production levels.

Summer harvests are expected to be the fourth highest on record, with production expected to increase by 64% in 2021-22 to 5.3 million tonnes.

Trevor Whittington, managing director of Western Australian Farmers, told AAP it has been an “amazing year” for farmers across the west.

“Some farmers say it’s a 50-year event…that no one ever predicted,” said Mr Whittington.

“There is tremendous confidence across the industry,” he told AAP.

High milk and meat prices have benefited the dairy and beef industry, while the wine sector has been hit by disruptions in international trade.

“We expect the wine sector to feel the pain of losing access to the Chinese market for some time,” Dr Greenville told AAP.

Dr Greenville said exports are expected to continue their strong growth, with an increase of 32% over the previous year which is expected to bring in around $65 billion for the year.

But records may have peaked for now, with agricultural production set to fall next year, with high fuel, fertilizer and labor costs having an impact.

“We expect the gross value of agricultural production to fall about 6% to $76 billion in the next fiscal year, which is still the second highest on record.”