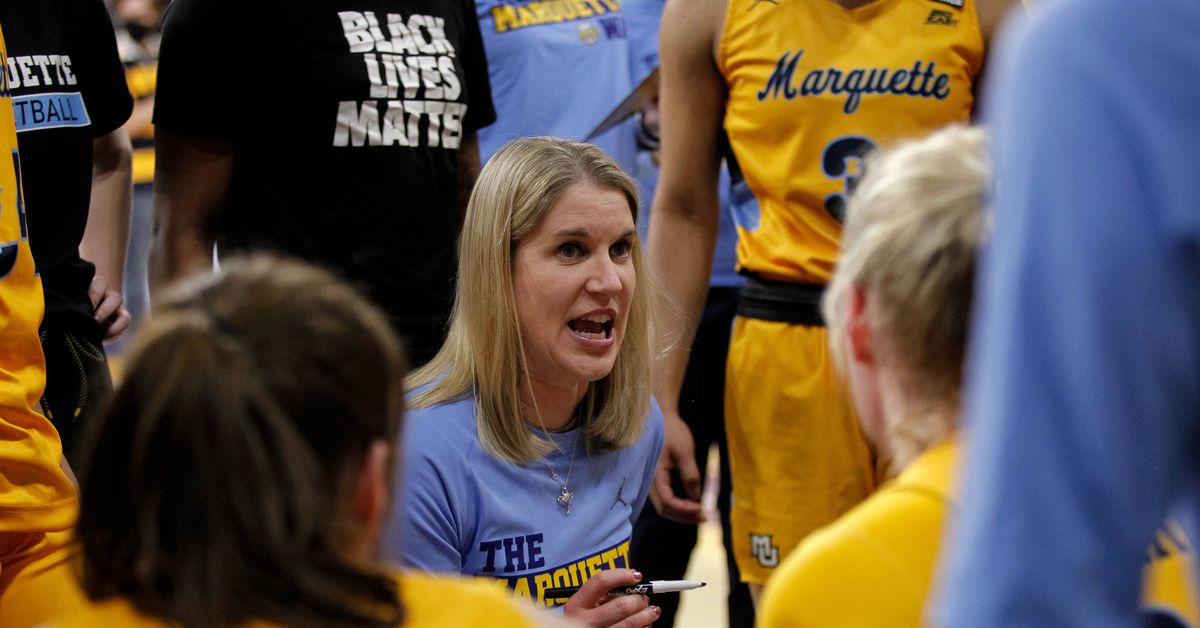 Kudos to the Marquette Wire athletic department for running after the athletic department to finally get them to answer a question. On Saturday, the Wire was able to officially confirm through head coach Megan Duffy that Marquette first-year women’s basketball guard Aizhanique Mayo had entered the transfer portal and would no longer be a member of the team. ‘crew.

A QUICK TIMELINE OF EVENTS:

Mayo had been on campus since the summer, participating in strength and conditioning training and preseason photoshoots and all that sort of thing. No idea what caused him to leave – although the Anonymous Eagle email inbox remains open at anon.eagle on gmail dot com – and it’s certainly unexpected that someone would wake up and decide to leave after having put in all that effort, but it’s her right if that’s what she wants to do.

Because Mayo was a scholarship holder up to this point in the year, Marquette can no longer use the scholarship this year. This means the Golden Eagles have at least four spots open for next season with the possibility that three of the seniors could return for their eligibility bonus season. Whether that means Duffy and his team will be on the hunt for another freshman to join Skylar Forbes and Halle Vice, or if that means they’ll move him forward to 2024 remains to be seen.