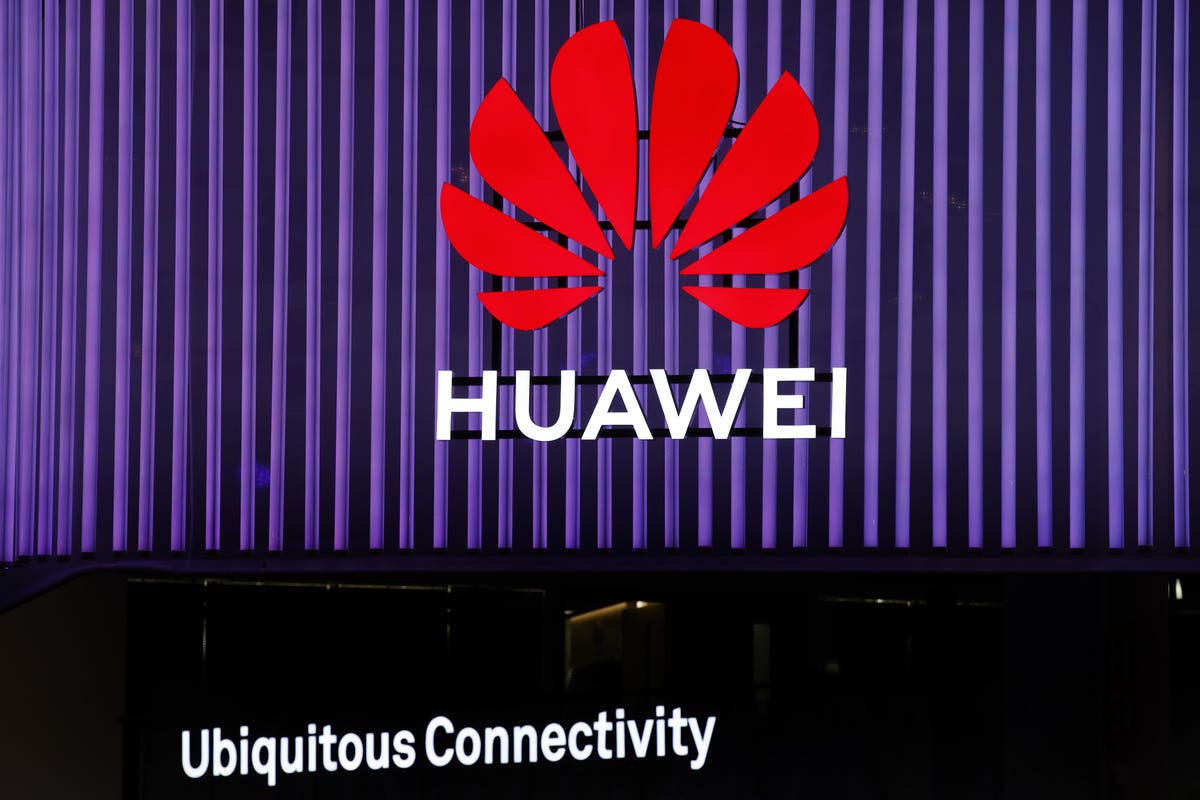 All you need to know

Cyber ​​espionage has been going on for years. In a famous example in 2012, it emerged that China had hacked British defense firm BAE Systems to steal data on a $264 billion F-35 Joint Strike Fighter (JSF) aircraft. And It was not the first time the country had been accused of stealing military aircraft blueprints.

But recently, the focus has shifted to Chinese companies, especially those making networking gear as 5G services begin to roll out. So why is the focus on Huawei and how secure is the use of its products and services?

Based in Shenzhen, Guangdong, in 1987 by Ren Zhengfei, a former People’s Liberation Army officer, the company is owned by 80,000 of its 180,000 employees. Like rivals Nokia and Ericsson, Huawei has been manufacturing mobile networking equipment for years.

Over the past decade, it has burst into the mainstream market as a smartphone maker and now owns 16% of the market. At Mobile World Congress (MWC) this week, it became the latest to announce a foldable smartphone with the launch of the Mate X.

The story so far

Governments around the world are increasingly worried about Huawei. So much so that many have blocked telecommunications companies from using Huawei equipment in next-generation 5G mobile networks.

So far, the United States and Australia have banned Huawei from supplying equipment for their 5G networks, while Canada’s relationship with the company is under review. European telecom network operators are also worried, with some considering removing Huawei’s equipment. BT, for example, has Huawei equipment removed from key elements of its 4G network.

Meanwhile, the UK has raised concerns, with the National Cyber ​​Security Center (NCSC) calling on Huawei to address issues that could pose a new risk to the network.

The United States is particularly concerned about Ren’s military background. And senior State Department official Robert Strayer certainly thinks there is a problem.

“A country that uses data like China has – to monitor its citizens, build credit scores and imprison more than a million people based on their ethnic and religious background – should make us think about how data that this country might use in the future,” Strayer said, according to the Washington Post. “It would be naive to think that this country, [given] influence it has over its businesses, would act in such a way as to treat our citizens better than it treats its own citizens.”

Meanwhile, the daughter of the founder of Huawei, Meng Wanzhou was arrested last year by Canadian authorities, after the US government alleged she was helping Huawei evade US sanctions on Iran. She and the company deny any wrongdoing.

Last year, Huawei phones were banned by networks including Verizon and AT&T after being labeled a security threat. Meanwhile, technical site Tech.Co interviewed Timothy Heath, senior international defense research analyst at the RAND Corporation, who thinks it’s entirely plausible that the company’s phones could be used for spying:

“The threat is legitimate, given the murky ties between Huawei and the Chinese authorities. The Chinese state has the power to require technology companies like Huawei to provide useful information or access to communications and technology owned and sold by Huawei.

He added, “Tech companies play a critical role in developing the dual-use technologies the PLA needs to wage high-tech warfare against world-class armies like the United States.”

What about Huawei network equipment?

As an equipment supplier, it is technically possible for Huawei to spy on the network and even disrupt communications with disastrous consequences. As more and more devices are connected to the internet, including self-driving vehicles and power grids, this threat becomes all the more real.

The risk becomes greater with 5G because the way networks are designed and managed makes it more difficult to monitor security, according to the head of British intelligence service MI6, Alex Young.

However, many UK providers, including EE, Vodafone and Three, have worked with Huawei to build their 5G networks. They are currently waiting for the UK government to decide whether they will be allowed to continue to do so, with a decision due in the spring of this year.

But a Huawei spokesperson said, “We are a private, employee-owned company and abide by applicable laws and regulations. If we are forced to maliciously breach the trust of our customers, we would prefer to close the business. We are committed to developing the most innovative and secure technology to bring digital to every person, home and organization for a fully connected and intelligent world. We will make every sacrifice – at all costs – to defend security without harming any country, organization or individual. It is our most important program.

What does Huawei say?

It’s Mobile World Congress this week, so where better for Huawei to respond to recent comments from the US? During his keynote Guo Ping, Chairman of Huawei denied that the company spies on behalf of his country’s government. He has “no evidence, nothing,” he said, adding that the seller had never planted backdoors in his equipment and would not allow third parties to meddle with his kit. Guo said, according to Business Intern: “Operators are responsible for the secure operations of their own networks. Operators can prevent outside attacks.”

He also denounced the US government for its new law allowing it to require data stored with Amazon, Microsoft or other cloud providers.

What should you do?

First, don’t panic. Ian Thornton Trump, head of cybersecurity at AMTrust international, points out: “If nation states are going to hack, they are going to hack. It has very little to do with security; it has everything to do with market protectionism and vendettas against companies that do not bend to the will of the United States.

So he thinks security is a sideshow “used as leverage and FUD to promote someone else’s products and services.” He says: “There has been no public mention of a security issue with Huawei and you can bet an indictment that if it had a backdoor it would be lambasted by the media.

“Huawei’s indictment is about stealing intellectual property – allegedly and possibly not even a US company – and selling it to Iran using shell companies. How a Chinese company is subject to US law is of course the big and biggest question.

Huawei certainly produces innovative phones and has been working on network equipment for years. Of course, intelligence personnel will know a lot more about what’s going on behind the scenes, so it’s important to be wary. But at the same time, it’s largely political posturing: do we really think Huawei made a foldable phone so it could listen in on all our calls and take over the network? Probably not.