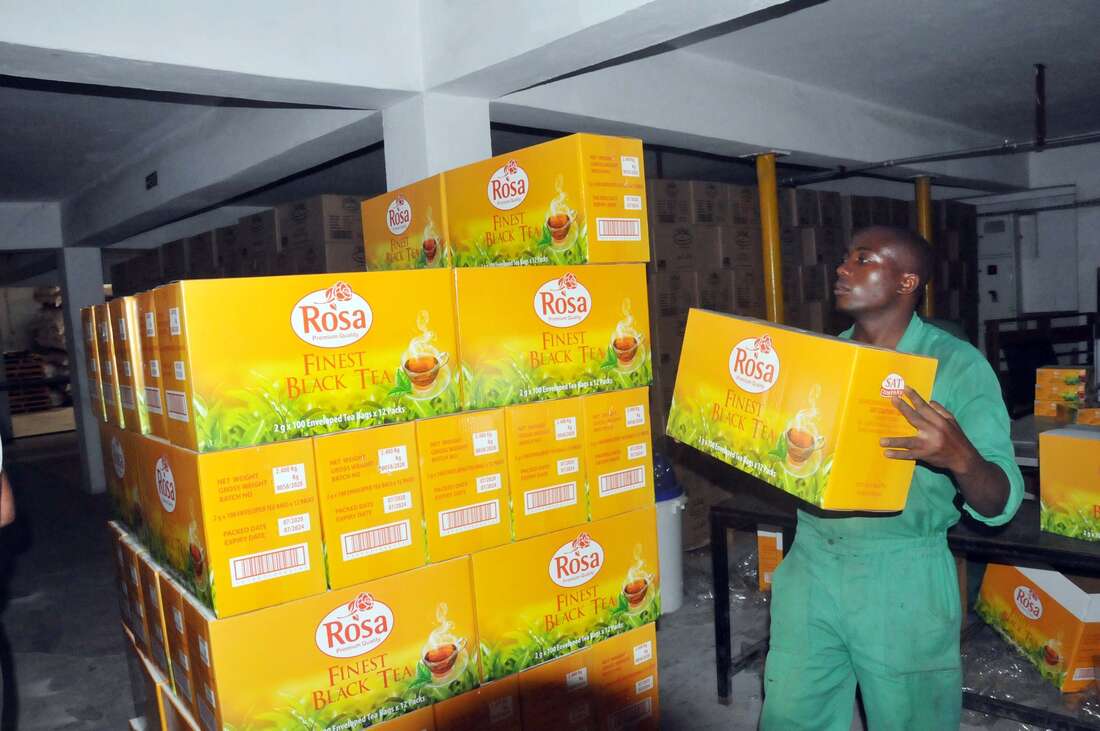 Boosting exports to stabilize the shilling

The statement by Kenya Association of Manufacturers (KAM) President Mucai Kunyiha was terse. He accused manufacturers seeking to import intermediate inputs of having difficulty obtaining US dollars from local banks.

A crippling shortage of dollars, he added, had precipitated a parallel market where the greenback was trading at a huge premium to market rates.

When asked to comment on the remarks of the chairman of the influential lobby, the Governor of the Central Bank of Kenya, Patrick Njoroge, dismissively asked journalists to direct their questions to KAM and the “pink newspaper” which reported the story, contemptuously describing some of the parties talking about the shortages as mere “traders” without “positions” in the forex market.

Second, he sneered at manufacturers that their industry’s total weekly dollar demand of less than $100 million was only a small fraction of what the market is capable of mobilizing, pointing out that the local market for changes generates and distributes $2 billion every month.

Was the governor right to answer journalists’ questions with disdain? I do not know. But however one looks at the episode, it once again illustrates the challenges that central bankers face when communicating monetary policy decisions in the context of speculative markets.

In 1981, Karl Brunner wrote that when it comes to communicating monetary policy decisions, the central bank is unable to articulate its ideas in explicit, intelligent words and sentences.

That they will blow smoke – literally and figuratively – ostensibly to prevent unfair speculation and to stem an inappropriate market reaction.

Do we really have major dollar shortages? Consider the following figures taken from official statistics. In the 12 months to April 2022, remittances totaled $3.9 billion. Currently, the CBK’s foreign exchange reserves stand at $8.1 billion, equivalent to 4.86 months of import cover. Has the interbank market collapsed? I choose not to shout fire in a crowded theater.

What worries me is that every other market player I talk to seems to be in self-fulfilling prophecy mode – predicting trouble for the shilling. For most dealers, this is a one-sided bet. In the parlance of forex traders, “you are not trying to catch a falling knife”.

The dealers are literally fleeing the local currency. Clearly, negative sentiment is a big factor in the shilling’s current poor performance in the market. The financial markets here do not rely on fundamentals.

Like bettors, they rely on their guts and what their peers tell them in the market or on the golf course. And, as the positions are not taken on the basis of a robust and serious analysis of the fundamentals and of the trends of the macroeconomy, the money markets here are prone to panic behaviour.

That’s right, now dollar holders are taking a position on the assumption that there won’t be enough dollars in the market in the medium term.

To reverse the trend, a major and bolder monetary policy intervention is essential to temper medium-term market volatility. Textbook theory teaches that when your currency is under pressure, you raise interest rates.

What will bring investors back to Kenya in a significant way is a major upward movement in the yield of treasury bills and bonds.

Last week, the Monetary Policy Committee raised the key rate from 7.0% to 7.5%, signaling higher interest rates in the medium term.

The problem, however, is that policy rate adjustments take a very long time to trickle down to Treasury bill and bond rates – the two instruments targeted by international investors.

It should come as no surprise if we start to see the central bank start taking outlier bids in auctions. Yet long-term political questions remain. Until we address our huge appetite for imports and begin to reinvigorate the export sector, no change in monetary policy will stabilize the shilling in a sustainable way.

why this is not the right recipe to curb inflation