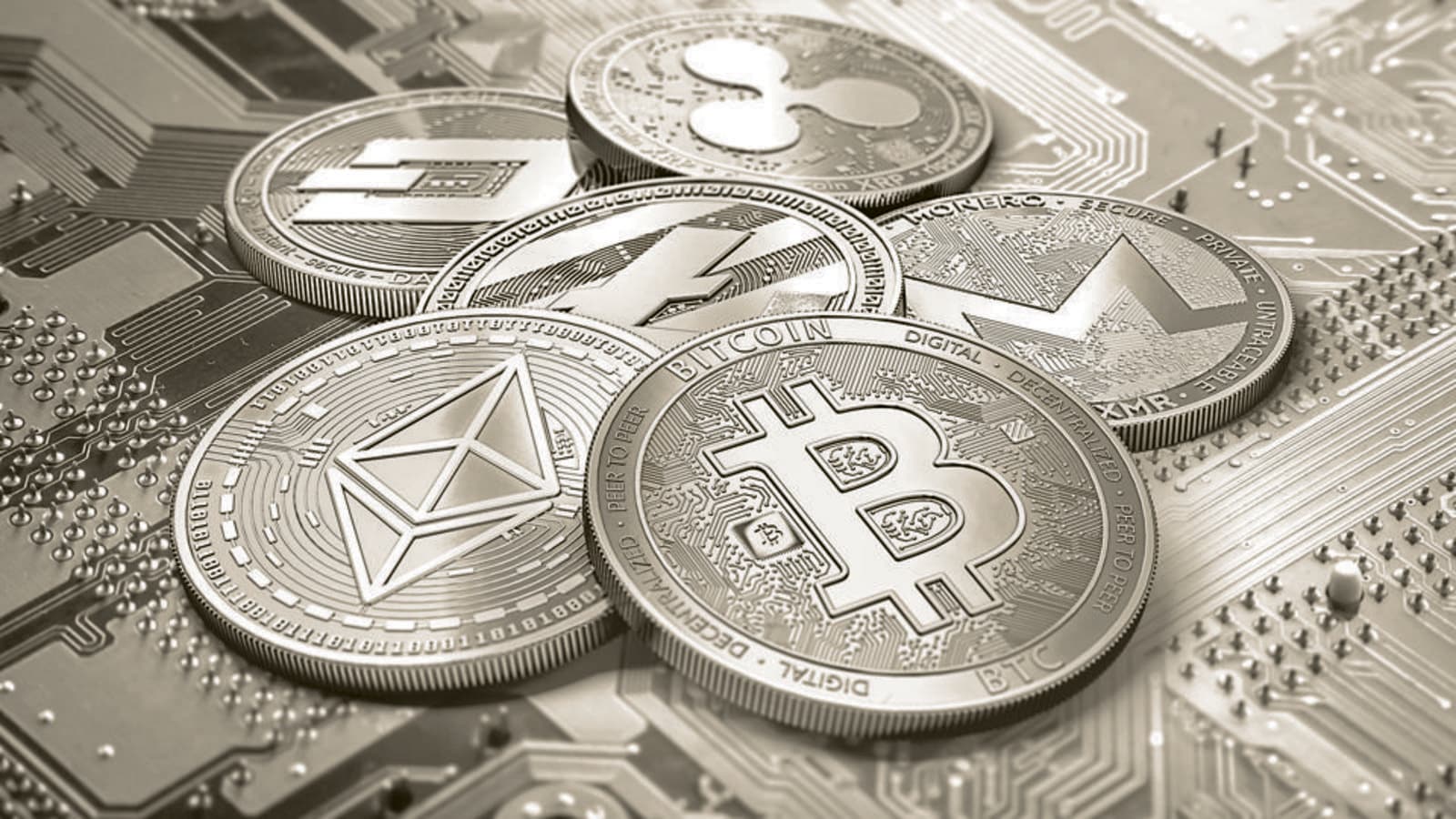 Declare that crypto will never be a currency

Suppose you and I enter into a private contract in which I sell you a digital version of MF Husain’s famous Mother India board and you pay me 100 Ethereums (cryptocurrency). In a free society, as consenting adults, we can enter into any agreement to transact in private property. What should a digital version of Husain’s painting be worth or whether this transaction should be done in Ethereums or gold or whatever should ideally not be of concern to the government.

But if you later realize that what I sold you is just a picture of Husain’s painting, taken without permission, or that the value of the Ethereums you paid was multiplied by 50 and you paid too much, then the state should step in and provide a remedy for you?

This is the crux of the cryptocurrency debate. Cryptocurrencies, despite the name, cannot be “currencies”. Money, by definition, is about trust that cannot be replaced by “cool” technology. When the Indian currency was suddenly demonetized overnight, it was the confidence people placed in their currency that was shaken, the effects of which persist. Even though it may indulge in reckless experiments with the national currency, the state should still not give up its sovereign right to issue currency. This state-backed currency should serve as the primary medium of exchange in any society.

By now, the world has realized the dangers of letting engineers run wild with their decentralized ‘peer to peer’ technological disruptions such as Facebook, WhatsApp and other social media tools that have created deep mistrust and havoc. in the society. A trusted currency with sovereign backing is the cornerstone of modern society, and it cannot be replaced by distributed and decentralized token technology without causing major social upheaval.

If cryptocurrencies are not legalized as a currency, then why ban them? Banning an unrecognized medium of exchange is neither feasible nor useful. If two parties still want to transact using eclectic objects knowing full well that they are not a valid medium of exchange, then the state does not need to intervene in that transaction.

A ban will only make these transactions underground, making it even more difficult to track and control them when needed, such as sports betting.

Which still leaves the question of giving recourse to people who could have been swindled in blockchain transactions. It is tempting to bring up the idea of ​​a new government regulator to monitor the abuse of private transactions and protect those affected. But establishing a new regulator for cryptocurrencies may trigger what economists call a moral hazard problem. It risks sending a deceptive signal to a supervisory authority to protect its losses, thus prompting more people to speculate on things that will never be recognized as a legitimate medium of exchange. In other words, putting in place a new regulator for oversight and remediation can stimulate speculative cryptocurrency trading rather than curbing it under the pretext that there is now an investor protection authority.

It is said that there are 15 million investors trading billions of dollars in cryptocurrencies in India. There is no sanctity in these numbers. This is simply an estimate provided by one of the many private crypto companies. Either way, it is clear that the only reason people choose to invest or speculate in cryptocurrencies today is in the hope of an increase in its price in the future. And the hope of an increase in the prices of cryptos depends on the ultimate hope that they will be recognized as a valid medium of exchange, which will increase the demand for cryptocurrencies. Once it is well established that cryptos will never be legal tender in India, then business activity in these is expected to decrease significantly over time.

Communicating clearly and loudly to everyone that cryptocurrencies will not be recognized as currency or as a medium of exchange in India may be the best option to curb the cryptocurrency frenzy. While this is not a medium of exchange, it is not clear that cryptocurrencies have any value. This realization will quickly be felt among investors looking for easy money and eventually lead to a correction. Anything else, such as setting up a regulator or taxing earnings, can be counterproductive and foolish. Sure, some investors can lose money, but that’s the risk of greed for a quick buck.

There is a lot of talk about a bill presented in the next session of Parliament to ban, regulate or tax cryptocurrencies. Since there is no draft bill in the public domain, speculation about the content of the bill is as frantic as the trading of crypto exchanges. A more serene analysis will reveal that the best action is not to overreact but to simply declare that India will never recognize cryptocurrencies.