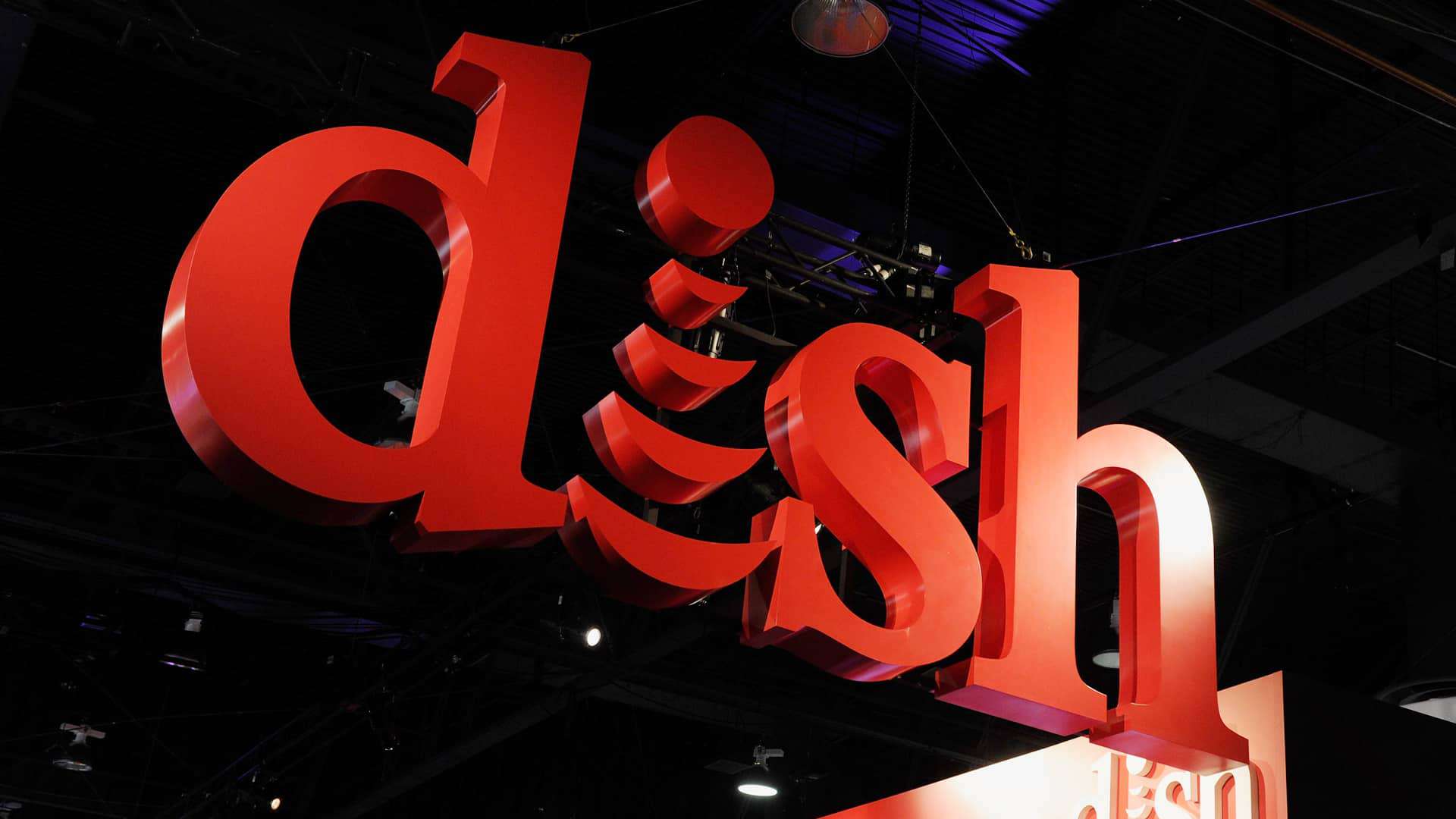 Dish announced that the company lend his unused specter holdings with major US mobile operators for the next 60 days. Major U.S. carriers – Verizon, AT&T and T-Mobile – are reportedly using some of Dish’s vast unused spectrum to temporarily boost their 4G LTE networks.

Dish had built up public airwaves over the years, citing plans to launch a mobile network. With the approval of the Sprint and T-Mobile merger deal, Dish is poised to use those airwaves now.

As the coronavirus pandemic (COVID-19) spreads, most cities are closed. To try and slow the spread of COVID-19, people stay indoors to maintain social distancing.

As more people start working from home, the demand for reliable connectivity for broadband, voice calls and data has skyrocketed. This results in a significant load on the networks of the telecom operator.

Verizon, AT&T and T-Mobile can now boost their 4G LTE networks using this unused spectrum from Dish. Each of these wireless carriers receives a portion of Dish’s spectrum that is in line with its own spectrum resources.

With an additional 20 MHz band 66 spectrum, AT&T users can expect 4G LTE speeds up to 20 Mbps. In addition, Verizon also received the band 66 spectrum from Dish and its affiliates. T-Mobile made the most of this temporary spectrum loan.

The FCC has cleared T-Mobile to temporarily use 600 MHz of spectrum. Dish, Comcast, NewLevel, and others have loaned this spectrum to T-Mobile for use during that 60-day period.

In the past, Dish has been criticized by the FCC for building up public airwaves without launching mobile services. Dish also risked FCC fines for failing to create its own network despite purchasing large chunks of waves.

Amid the coronavirus (COVID-19) outbreak, wireless carriers have beefed up their networks to ensure reliable connectivity. T-Mobile has customers upgraded to unlimited data plans as of March 13, 2020. This change also applies to all T-Mobile and Metro by T-Mobile customers.

The main US carriers viz. AT&T, Sprint, Verizon and T-Mobile have signed the FCC Commitment to Keep America Connected. They were joined by broadband providers like Google Fiber, Comcast, Cox, and CenturyLink.

These companies have made a commitment not to terminate services for customers who cannot pay their bills for the next 60 days. Therefore, this commitment ensures that residential and small business customers do not lose their Internet access and connectivity during this difficult time.