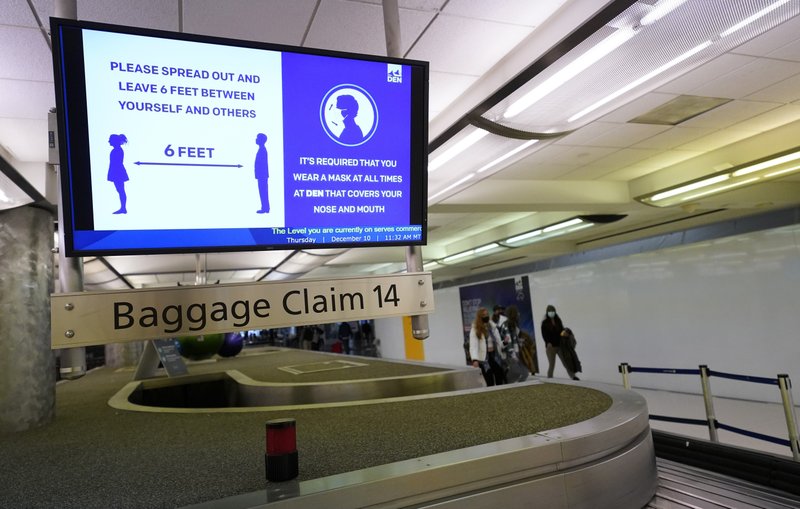 WASHINGTON (AP) – Federal officials seek a civil fine of $ 27,500 against an airline passenger who allegedly struck a flight attendant who asked the woman and her companion to leave the plane after a dispute over wearing a face mask.

The confrontation aboard a Delta Air Lines flight departing from Miami International Airport to Atlanta began when the passenger’s companion refused to wear a mask, secure his tray table, or tie up his seat belt, the Federal Aviation Administration said on Friday. Delta, like most airlines, requires most passengers to wear masks, except when eating or drinking.

The FAA did not identify the passengers. The woman has 30 days to respond to the proposed sanction. The FAA said it appeared to have broken federal regulations prohibiting assault on a crew member, punishable by civil penalties of up to $ 35,000.

The FAA announced stricter enforcement rules against disruption in planes after several rowdy incidents in early January on flights to and from Washington.

CNY Inspirations: a poem to reflect the new normal