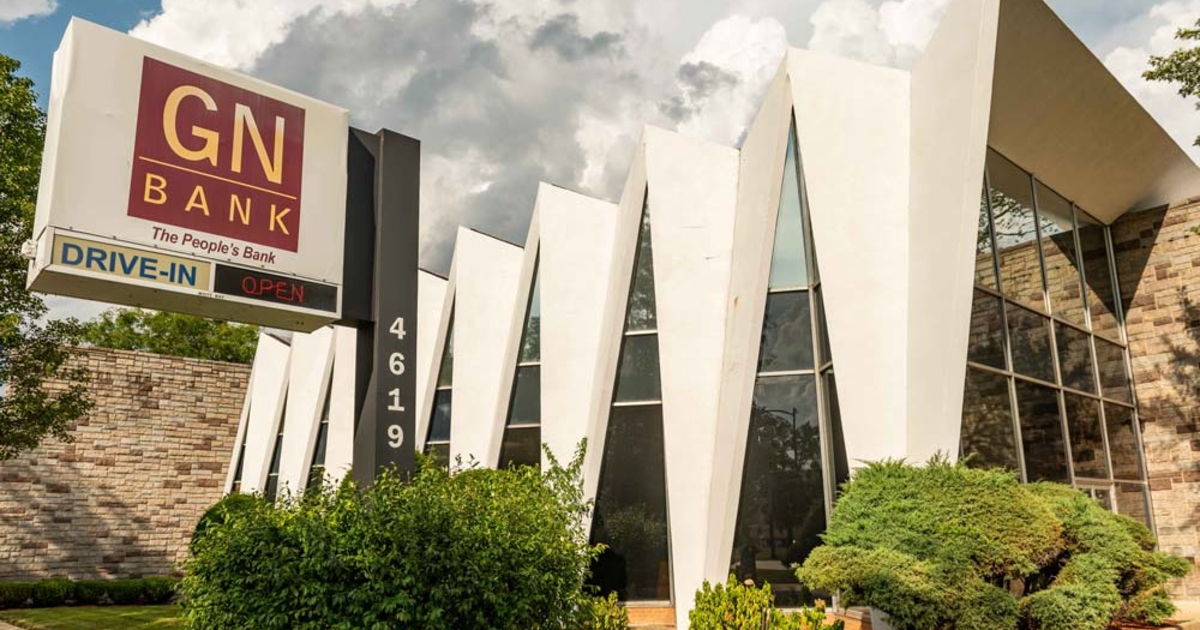 Papa Kwesi Nduom, chairman of the bank and the Nduom Group, saved the former Illinois Service Federal Savings & Loan from failure in 2016 with a capital injection of $9 million. Since then the family has pumped in another $12 million in GN Bank, which had just $105 million in assets as of September 30. The bank hasn’t made a profit since it changed hands.

In an email, Nduom said the bank was making progress on the deficiencies cited in the consent order. “The fact is that GN Bank has made tremendous progress this year and is on track to break even in January and start on the path to profitability in February 2021,” he said. “A number of big banks have offered help, but the most helpful of these has been CIBC, formerly PrivateBank.”

CIBC, the Toronto lender that has significantly expanded its operations in the United States with the Acquisition in 2017 of PrivateBancorp of Chicago, recently sold more than $5 million in loans to GN Bank to help boost its income. The loans are primarily for owners of apartment buildings in areas of the city served by GN Bank, Nduom said.

That doesn’t sound like much, but for a bank the size of GN, it’s substantial. The GN had $50 million in loans outstanding as of September 30. The $5 million in additional loans came after that, so that alone is a 10% increase. The GN’s total income from loan interest in the nine months of 2020 was just $1.7 million.

CIBC has offered to sell more loans and to help provide additional capital and liquidity as needed, Nduom said.

The aid from the city’s banking establishment comes at a time when the scarcity of black-owned banks is in the national spotlight. There are only 18, compared to 40 almost 20 years ago. Illinois Service Federal, the city’s oldest African-American-owned bank with roots dating back to the 1930s and the Great Migration, would have been another victim if not for the intervention of the Nduom family.

“Black-owned banks play an important role in providing safe, affordable and, very importantly, reliable financial solutions to people who are often disenfranchised from traditional banks,” wrote Brant Ahrens, president of services. retail and digital banking for CIBC US, in an email. . “As part of our commitment to creating opportunity in underserved communities, we are proud to work with GN Bank and the Nduom family as they pursue their recovery plan. If we can provide advice and assets to help GN Bank grow profitably, the residents of Bronzeville will be winners, Chicago will be winners, and we will continue to demonstrate the critical role banks play in building a more strong.

But the new federal order, which replaces another that had been in effect since April 2015 (before the Nduom family took ownership), illustrates how difficult the turnaround has been.

“The board and management failed to correct the deficiencies that led to the 2015 order in a timely manner,” the new order reads.

This requires GN Bank to better define its strategy, strengthen management, improve corporate governance and execute a host of other operational improvements.

The good news is that, unlike the recent past where the city’s black-owned banks faced similar regulatory pressures and profitability challenges, GN Bank is highly unlikely to meet the same fate as them. Past failures include Seaway Bank & Trust (2017), Covenant Bank (2013) and Highland Community Bank (2015).

GN Bank has a deep-pocketed owner who has already bet over $20 million on its future success. And a local banking industry committed to its survival.