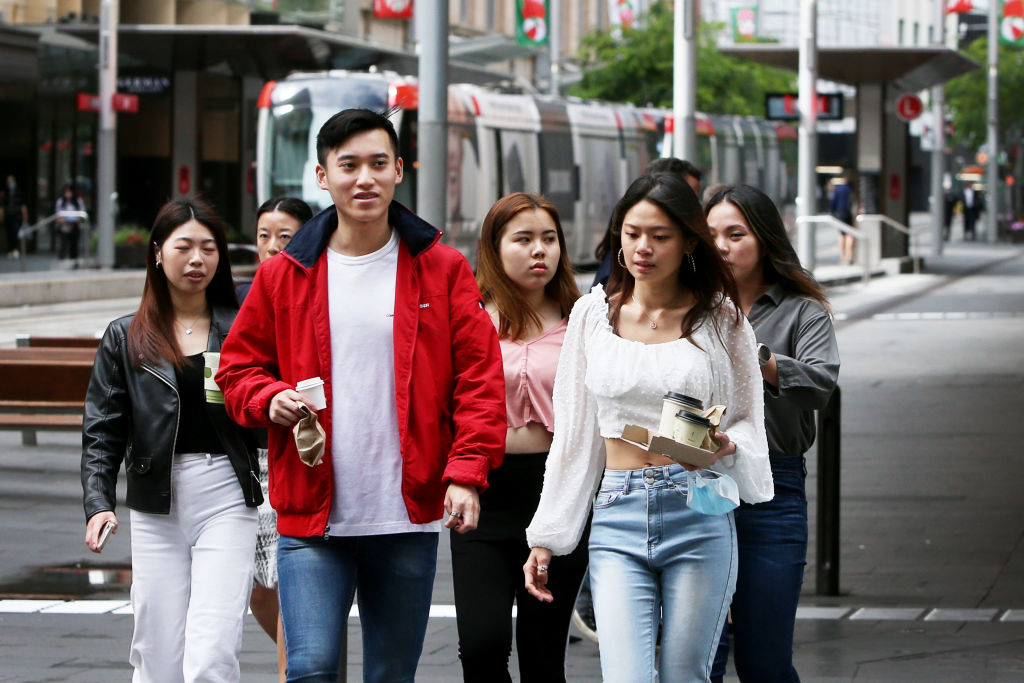 Great migration not quite the silver bullet to Australia’s labor shortage: economist

According to economist Judith Sloan, the Australian government’s promise to dramatically increase migration may not deliver the expected economic benefits.

Following the Jobs and Skills Summit in early September, the Labor government announced that the country would welcome 195,000 new migrants a year, an increase from the previous figure of 160,000.

The call for more migrants has been echoed by all corners of the corporate sector and trade unions as a way to address labor shortages in several sectors, including cooking, nursing and regional jobs.

The situation has been exacerbated by two years of lockdown and strict international border controls, which have prevented students, working holiday visa applicants and new migrants from entering the country.

However, Sloan, a regular columnist and former commissioner of the Productivity Commission, said that while there has been “sensible thinking” around the country’s migration program – including the potential scrapping of the “golden ticket” visa – the economic benefit may not be as substantial as expected.

“Most people who get permanent visas are actually already in the country on temporary visas. So when you think about the economic impact – if these people are already here and working, and they have one visa and they have another, it actually won’t have a huge economic impact,” said she told The Epoch Times.

“It may encourage more people to come temporarily because they think the likelihood of getting permanent residency is higher. But I wouldn’t overestimate the economic impacts of that,” she said.

Sloan also said migration has been a mixed blessing for communities. On the one hand, there is a positive impact on the gross economic output of a country, but on the other hand, it is debatable whether it has improved the “per capita” – or individual – wealth of Australians.

“There are very strong influences for a big migration program – I’m not talking about the migrants themselves – I think there are pressure groups like the real estate industry, the retail sector, the universities and those [industries] who actually win,” she said.

“But the most important thing is the costs,” she added. “We don’t take into account the external costs that are imposed on the inhabitants, ie congestion, overcrowded schools and hospitals and inadequate infrastructure in general.

“State governments are usually in charge of these things, and they are very slow to deal with them. So I think it can create a kind of resentment.

“The first, second and third priority of the Summit was productivity, productivity and productivity – and there wasn’t a lot of discussion about that,” said the chief economist of the Australian Alliance of Businesses. taxpayers.

Humphreys has called on the Federal Opposition to support the Labor government in continuing to roll out Stage Three tax cuts which will simplify two tax brackets into one and allow many families to pay less income tax .

“The Phase Three tax cuts are one of the only examples we’ve had in the last 20 years of real productivity reform,” he previously told The Epoch Times.

Sloan said Australia was suffering from a “resource curse” and had been the lucky beneficiary of world events.

“We are a major exporter of gas, coal, iron ore and other minerals that the world needs. So the terms of trade – the ratio of export prices to import prices – are actually at historic lows now,” she said.

“We are fortunate in the sense that world events have pushed demand for these products, and we are reaping the rewards,” she added. “There’s a saying in economics called the ‘resource curse’ and basically it says that countries lucky enough to have resources often have very bad policies. We are probably an example.

Daniel Y. Teng is based in Sydney. It focuses on national affairs, including federal politics, the response to COVID-19 and Australia-China relations. Do you have any advice? Contact him at [email protected]