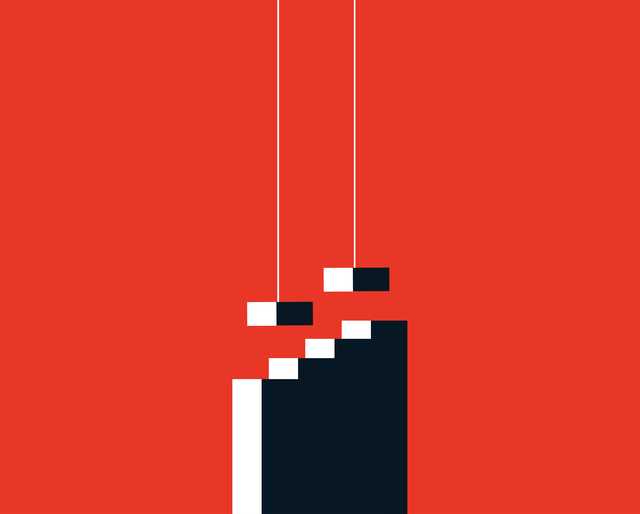 Kenya has an electoral cycle every five years. This gives citizens the option of extending the terms of existing leaders or electing new ones.

The Constitution, however, limits the term of the president and governors to two five-year terms. This implies that the economic development plans of any administration at the national or departmental level are limited to 10 years. Although this is a good measure from a public governance point of view, it also poses problems related to the continuity of long-term development plans.

Each new ruler presents elaborate plans in a manifesto. These are normally limited to five years in accordance with the electoral cycle. The long-term development trajectory of any country, however, requires sustained investment in critical sectors of the economy.

According to the World Bank, Korea has achieved remarkable success in combining rapid economic growth with significant poverty reduction. Korea’s policies resulted in real gross domestic product (GDP) growth of 5.45% per year on average between 1988 and 2019. The country’s gross national income (GNI) per capita rose from $67 at the start of the 1950s at $33,790 in 2019.

While Kenya experiences leadership changes every five years, there should be continuity in existing positive development initiatives. This increases the likelihood of raising the standard of living and long-term well-being of citizens.

The Uhuru administration rolled out the Big Four program, which targeted critical sectors that could change the country’s long-term fortunes. This requires job creation in the manufacturing sector, access to affordable and quality health care, food security and housing.

Investment in infrastructure is also notable, with many previously inaccessible areas having all-weather roads. At the county level, governors have initiated long-term projects to stimulate county growth and development.

However, the outgoing administration is the subject of strong criticism because of the high cost of living which affects the most vulnerable. There have also been numerous cases of alleged misuse of public resources.

Although the new government presents its legacy plans, it must take into account the long-term plans and other strategies set out by previous administrations, which have the potential to improve the well-being of common mwananchi. This will ensure that momentum is maintained and citizens feel the impact of these projects.

The government should also prioritize the payment of all outstanding valid supplier invoices. The Treasury puts the national government’s unpaid bills at 504.7 billion shillings, and the counties have their fair share of unpaid bills.

The government should also focus on managing our debt levels to ensure they are sustainable and the benefits are felt across the economic spectrum.

Heavy infrastructure investments have led to a rapid accumulation of public debt which is estimated at KES 8.2 trillion as of December 2021 according to the Central Bank of Kenya.

It is important that the new government focus on realizing the long-term benefits associated with infrastructure development. These include ease of access to markets, ease of movement of goods and people, and a reduction in the cost of doing business.

In addition, fiscal consolidation by reducing the public deficit and continuing to accumulate debt must remain a priority for the government. Focusing on growing revenue collection and prudent spending is the only way to achieve sustainable fiscal consolidation.

Infrastructure development is generally expected to increase economic output through opening up previously unexplored and unproductive areas, and reducing the losses associated with an infrastructure deficit.

This translates into the creation of jobs and investment opportunities. Economic expansion is expected to generate additional tax revenue that can be used to pay off debt accumulated through infrastructure development.

In some cases, infrastructure development that leads to economic expansion may not translate into increased tax revenue where most new businesses are informal or where the tax administration does not have the capacity or resources needed to collect taxes from the large informal sector.

The Kenya Revenue Authority (KRA) has in the past developed various methods to bring the informal sector into the tax net and encourage businesses to formalize their operations.

For example, the building and construction sector is experiencing substantial expansion following the development of critical infrastructure networks and links. This generates rental income that was previously largely untaxed, but the introduction of a simplified tax on residential rental income has increased compliance levels in the sub-sector.

Overall, therefore, the government must find ways to maximize the benefits that flow from the investments made by outgoing and previous administrations while implementing their development agenda.

The author is Senior Tax Manager at Ernst & Young LLP (EY). Opinions expressed here are not necessarily those of EY