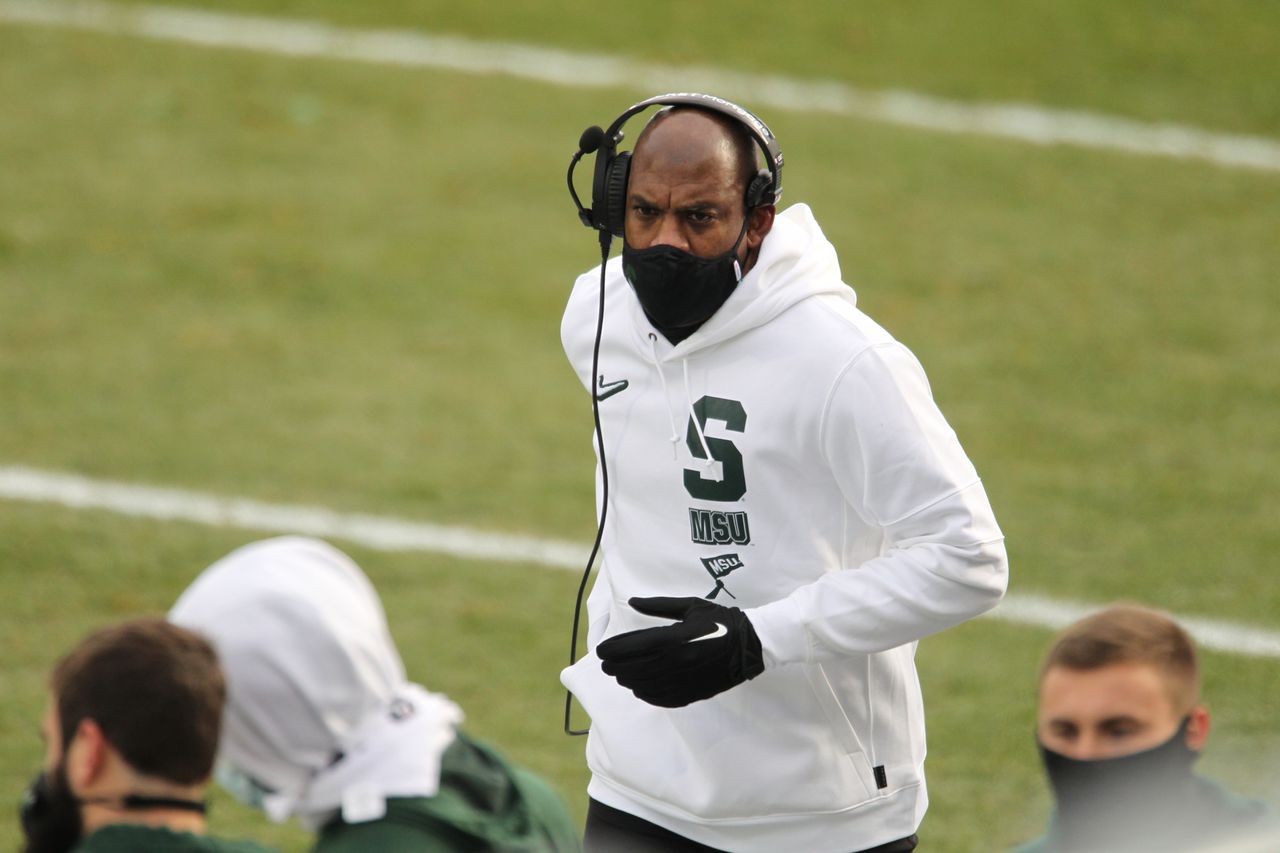 Mel Tucker has said many times this year that his team needs to play as much football as possible in order to gain experience and lay the foundations for the future.

To that end, he is looking forward to his team’s Week 9 game, although he is not yet sure who he will be against, where it will be or even what day it will be.

“I wasn’t really told anything,” Tucker said after his team’s 39-24 loss to Penn State on Saturday. “I was just asking that earlier. I do not know. We’ll know when we find out, and once we do, there’s a process in terms of quality control and things like that, and preparation.

When the Big Ten announced their schedule in October, it included a “Champions Week” in week 9, claiming it would pit teams against an opponent in the same positions in the other division’s standings, but also that ‘he could modify the clashes to avoid revenge.

Since then, however, little information has been released on any plans for those games, beyond Wisconsin athletic director Barry Alvarez, who recently said the clashes would take place on Sunday. Tucker said he hopes to hear more about a game soon in a few days.

“We’ll be on the phone today and I’ll ask a lot of questions, we’ll make a few calls,” Tucker said. “We might not know that tonight, but maybe we could narrow it down to a few, three or four teams.

The Spartans finished the season 2-5 and last in the Eastern Division after Saturday’s loss. Purdue, Illinois and Nebraska would emerge as the Spartans’ most likely crossover opponents, as both have gone 2-5 as well. Purdue finished a game ahead at 2-4. The Spartans haven’t faced any of those three teams during the regular season.

Michigan state could do the initial preparation of two or three likely opponents before the clashes are announced, Tucker said, in order to get a good start in an unusual week.

The Big Ten title game is set as Ohio State against Northwestern, after the league changed its six-game minimum rule to make the Buckeyes eligible for the game.

Champions Week could also be changed if teams are unavailable due to COVID-19. Michigan-Ohio State and Indiana-Purdue had to be called off this week.

Penn State coach James Franklin this week denounced the lack of clarity regarding Week 9, saying: “I don’t think it’s fair, to be honest.”

While Tucker knew nothing more about the plan, the lack of information didn’t seem to bother him.

“I wasn’t told anything, but it doesn’t matter,” Tucker said. “At some point we’ll have a team, we’ll have a date and we’ll get ready to go. “

Lend in Your Community | Comstock magazine