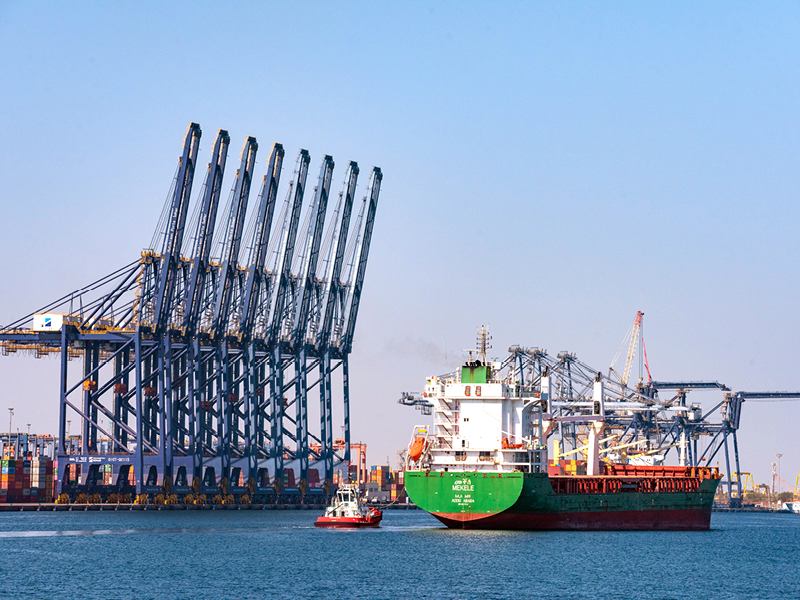 Muscat – Oman’s economy is enjoying a remarkable expansion this year as high oil prices, increased hydrocarbon production and stronger non-oil growth have given the country’s GDP a much-needed boost.

The sultanate’s nominal GDP – gross domestic product at current market prices – registered a phenomenal growth of 32.4% in the first half of 2022, the fastest economic expansion in more than a decade, official data showed on Tuesday. .

Nominal GDP jumped to RO20.261 billion in the first half of 2022 from RO15.302 billion in the same period of 2021, according to data released by the National Statistics and Information Center.

GDP figures show that Oman’s economic growth is broad-based, with all major sectors (oil and gas, industry, mining and services) registering solid expansion in the January-June period of this year.

Supported by a surge in oil prices and higher gas production, hydrocarbon GDP jumped 70.9% to RO7.848 billion in the first half, from RO4.591 billion in the same period last year .

The International Monetary Fund recently said that Oman’s economy is strengthening and inflation is contained. The Sultanate’s real GDP is expected to grow by around 4.5% in 2022, benefiting from increased hydrocarbon production and continued recovery of non-oil activities.

Last week, global ratings agency Moody’s said Oman and Qatar are the two GCC countries expected to see the most significant improvements in fiscal and economic strength due to the current rise in oil prices.

In the industrial sector, manufacturing increased by more than 65% to reach RO2.375 billion in the first half of 2022, while mining and quarrying increased by 16.5% to almost RO115 million.

Construction sector activities, however, remained 13% lower at RO1.052 billion in the January-June 2022 period, compared to RO1.208 billion recorded in the corresponding period a year ago.

In the services sector, wholesale and retail trade recorded a growth of 10.6% to reach RO1.538 billion in the first half of 2022 against RO1.391 billion in the same period last year. Financial and insurance sector activities also jumped 37% to RO1.415 billion.

The agriculture and fishing sector decreased by 1.6% year-on-year to RO417 million in the first half of 2022.