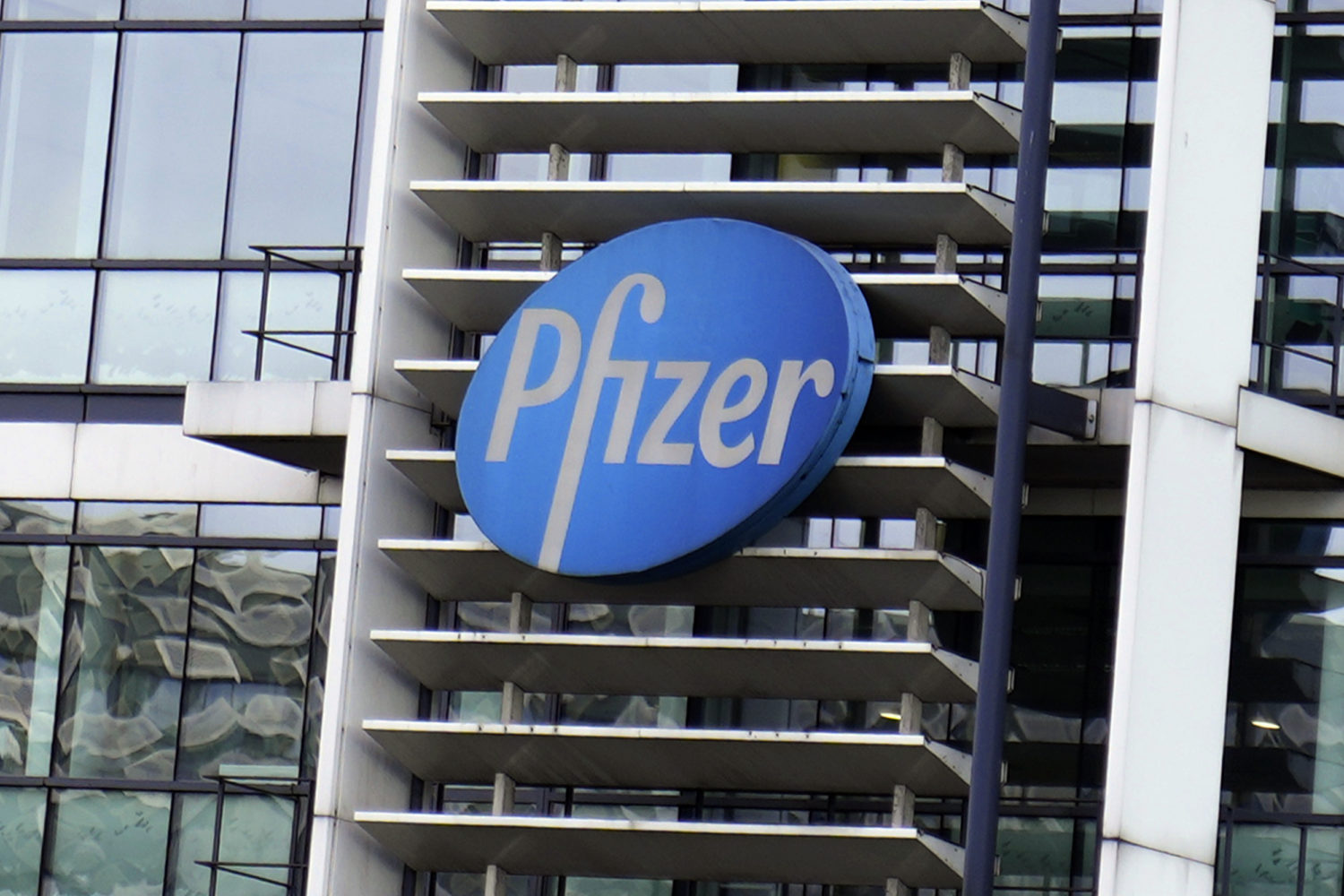 Some social media users mistakenly describe a document showing a $2.8 million payment from Pfizer to the US Food and Drug Administration as a ‘bribe’ for the approval of the COVID-19 vaccine of the society.

“Paying $2.8 million in bribes from Pfizer to the FDA for their bioweapons ‘approval’. You’re not supposed to know that. Look the other way,” reads one April 2 tweet.

The tweet includes a photo of a document with a line at the bottom that reads: “A wire transfer of $2,875,842.00 was made to the United States Department of Treasury. (TREAS)”, before cutting.

The payment was not a bribe, but rather an application fee required under a 30-year-old law for any drugmaker seeking FDA approval for its products.

The Prescription Drug User Fee Act was signed into law in 1992 and has been reauthorized every five years. It allows the FDA to collect royalties from pharmaceutical companies “that produce certain human drugs and biologics” and helps the agency streamline the approval process, the FDA website says. (The law still needs to be reauthorized this year.)

“User fees provide essential funding for the FDA’s independent review of medical products that make a difference in the lives of all Americans, without compromising the agency’s commitment to scientific integrity, health public and regulatory standards, patient safety and transparency,” FDA spokeswoman Abby said. Capobianco wrote in a statement to PolitiFact.

The FDA’s budget for fiscal year 2021 was $6.1 billion. Industry user fees paid for approximately 46% of the budget; the federal budget authorization covered the remaining 54%.

A Pfizer spokesperson also confirmed that the $2.8 million mentioned in the tweets was a mandatory payment under the Prescription Drug User Fee Act.

The FDA released the document as part of an ongoing lawsuit under the Freedom of Information Act, Capobianco said.

The lawsuit asking for the documents came from a group called Public Health and Medical Professionals for Transparency. This group, which MedPage Today says has several members known to have spread false information during the pandemic, sued the FDA in September over the release of COVID-19 vaccine review papers.

The photo shared by some on social media only shows the first page of the six-page document and ends in the middle of the sentence, removing the part indicating that the payment is for “user fees”.

The payment shown in the May 6, 2021 document matches 2021 rates published on an FDA webpage for applications that must submit clinical data.

In August 2021, the FDA gave full approval for Pfizer’s COVID-19 vaccine for use in people ages 16 and older. “The public can be very confident that this vaccine meets the high standards of safety, efficacy, and manufacturing quality that the FDA requires of an approved product,” Acting FDA Commissioner Janet Woodcock said in August. .

Social media users say a document recently released by the FDA shows Pfizer paid the agency a $2.8 million “bribe” for the approval of its COVID-19 vaccine.

But these messages mislead by sharing a truncated version of the letter that outlines user fees. These fees are paid to the FDA under the Prescription Drug User Fee Act. All pharmaceutical companies must pay fees to have their products reviewed for approval.

We rate this claim as false.

This fact check was originally published by PolitiFact, part of the Poynter Institute. It is republished here with permission. See the sources for this fact check here and more of their fact checks here.