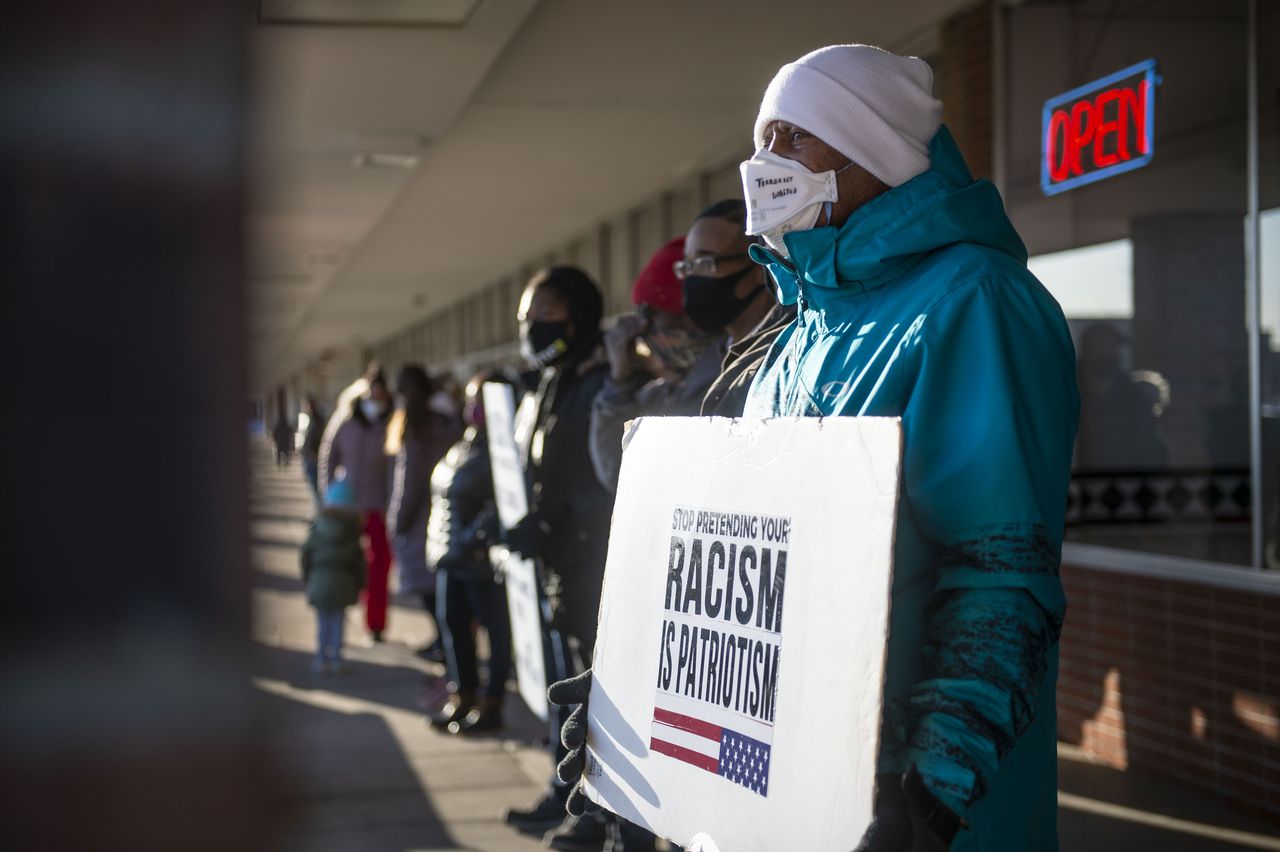 RushDee Williams, a producer and business owner involved in projects such as rap star Lil Wayne’s album Tha Carter V, said a manager cursed him after he tried to get his order corrected on Saturday February 27. Their disagreement escalated to the man. calling Williams an expletive and later the N word, he claims.

“Saginaw has always been a place where everyone comes together for the greater good on all levels,” said Williams. “I feel like what they did is not a reflection of Saginaw, and I feel that is why the community is the most angry.”

Good Time’s has since fired the director, according to Mi-Michigan Now, but Williams disputes the statement of co-owner Brian Franks on this matter. Despite the manager’s dismissal and condemnation of his actions, Franks’ statement to Mid-Michigan Now insists Williams “provoked” the former employee.

“I feel like they haven’t taken responsibility, and at this point it’s above me because it’s a community thing,” said Williams. “I feel good for the simple fact that the community supports me … I’m just more concerned that they are doing the right thing by other people, the community, people who may not be the same. voice than me. “

In response to the situation, Williams helped organize a protest outside the restaurant. About 25 people demonstrated at 5:30 p.m. on Thursday, March 4. Williams is hoping the protest sends the message that the Saginaw community will not tolerate disrespect and corporate abuse, he said.

Saginaw resident Brandi Johnson said she knew Williams personally and came to show her support, vouching for her character.

“It’s nothing new, most people of color go through things like this on a daily basis, I know that,” Johnson said. “I’m just glad that, finally, people are starting to come together to end it.”

During the protest, Williams and two others had a brief conversation in the restaurant with co-owner Lori Franks, who insisted the employee’s actions did not reflect the values ​​of the company.

However, Franks said she felt “intimidated” and was led behind the counter by an official, although Franks did not condemn the protest.

“They have the right to do this,” Franks said. “At the moment, that’s all I have to say.”

Protesters remained at the entrance to the restaurant until around 6 p.m. Williams expressed disappointment at not being able to come to an agreement and resolve the conflict, but continued to suggest a boycott of the company after his conversation with Franks.

“Where are we now? Williams said. “I shouldn’t have to focus on repairing when I haven’t created the situation.”

CNY Inspirations: a poem to reflect the new normal