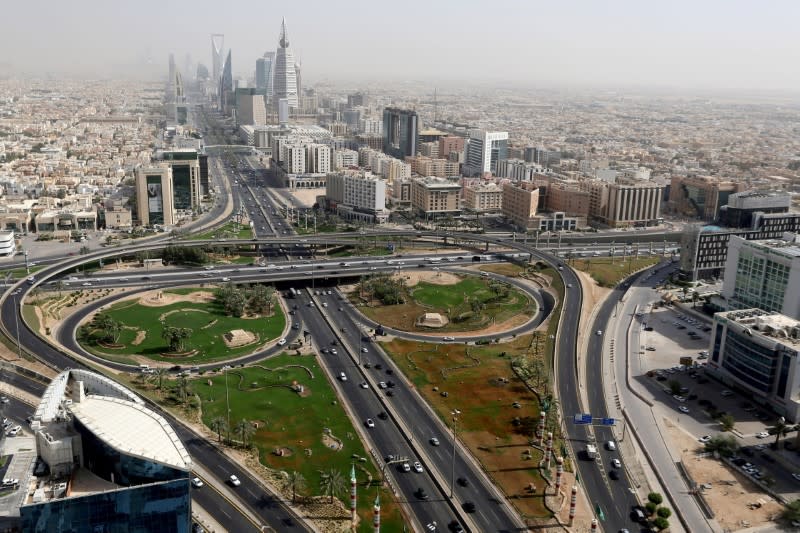 DUBAI (Reuters) – Saudi Arabia’s economy grew for the first time since the coronavirus pandemic in the second quarter, fueled by 10.1% growth in the non-oil sector, according to government flash estimates on Monday .

The data, which showed economic growth of 1.5% from a year ago, prompted economists to expect faster expansion in the second half of the year, with the oil sector benefiting from higher output.

The kingdom’s economy contracted last year due to the double shock of the COVID-19 pandemic and falling oil prices.

The International Monetary Fund expects the Saudi economy to grow 2.4% this year. James Swanston, an economist at Capital Economics, said it could grow twice as fast with further easing of the pandemic brakes and the agreement of oil producers to increase production.

The oil sector, which accounts for about 25% of economic output expected to exceed $ 700 billion this year, contracted 7% year-on-year, but grew 2.5% quarter-on-quarter.

OPEC + ministers agreed last month to increase oil supplies from August to cool prices which have hit 2.5-year highs as the global economy recovers from the pandemic.

The kingdom is trying to boost the non-oil sector with a multibillion-dollar spending surge that will force state-owned enterprises to cut dividends they pay to government to increase capital spending.