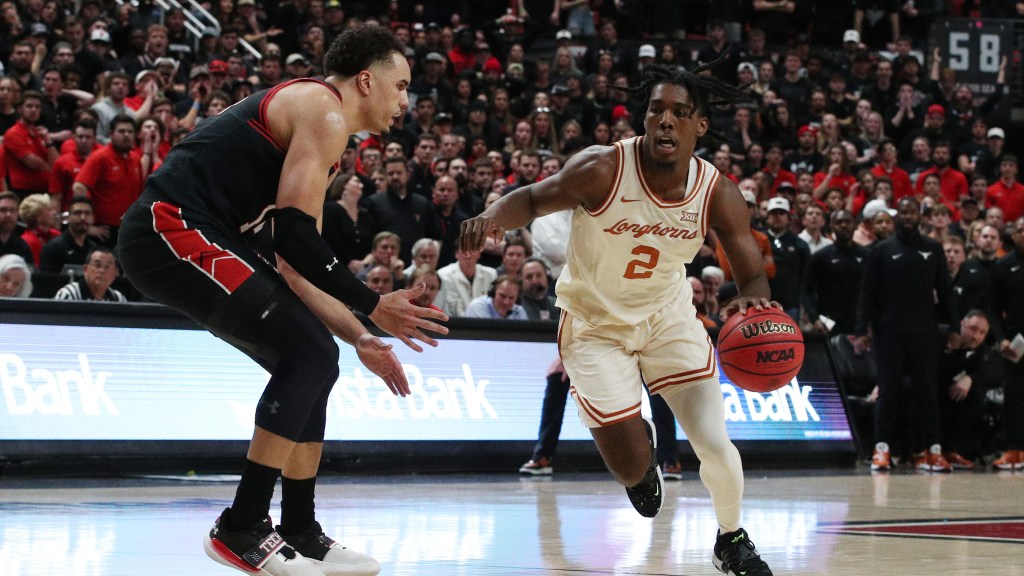 Expectations for the second year under Chris Beard are a bit lower than last season, but still growing.

With the Longhorns making six of the top 30 transfers a year ago, many considered them one of the top five teams in the country. But even with all the new talent, they struggled at times throughout the season. While they were still able to trail in the standings, the team struggled on three-point shots and against teams with dominant big men.

Building the roster ahead of next season is interesting to say the least, but with the addition of Big 12 Freshman of the Year Tyrese Hunter, Texas got a boost in CBS’ preseason top 25 rankings. Sports.

The Longhorns moved up four spots from No. 16 to No. 12 in the standings, and here’s why.

The Longhorns’ standings are based on Texas’ return of the top two scorers from a team that finished 15th at KenPom — namely Timmy Allen and Marcus Carr, who each use a fifth-year eligibility. Chris Beard adds to that core a top-15 recruiting class, highlighted by two five-star prospects (Dillon Mitchell and Arterio Morris) and Iowa State transfer Tyrese Hunter.

While the Longhorns have a talented backcourt with Carr and Hunter as well as new freshman Arterio Morris, it’s understandable to wonder how each will get the touches they need. Texas also landed New Mexico State guard Sir’Jabari Rice, who is another person used to having the ball in his hands.

Even with returning players coupled with those arriving through the transfer portal or high school ranks, the team still lacks a big man. Until Texas adds a real big man, there’s legitimate reason to doubt them heading into next season.