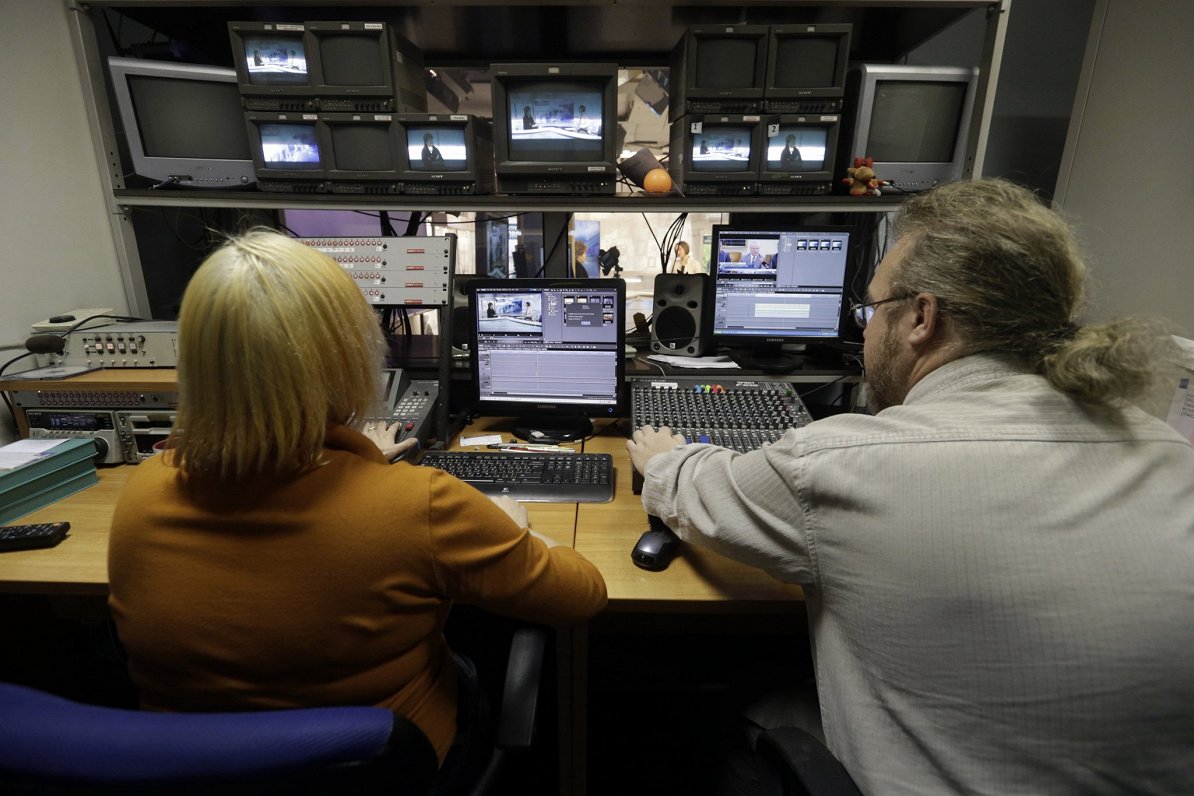 The broadcaster PBK sees its license revoked by the regulator / Article

“The decision was taken because during the year three significant violations of the Electronic Media Law were identified in the functioning of the PBK’s schedules,” NEPLP said.

In the first case, a sanction was imposed for a flagrant violation of the basic conditions of the broadcasting license issued by the broadcasting of programs created by other electronic media on First Baltic Channel Latvia. In the second case, a sanction was imposed for failure to comply with the obligation to supply at least 51% of weekly production of European origin.

In the third case, a sanction was imposed because the broadcaster broadcast information endangering public health or potentially posing serious risks. Namely, this Covid-19 infection is a low contagious disease and can be prevented by eating herring.

“NEPLP, assessing the regulatory violations committed by PBK, concluded that each of the violations was significant,” the watchdog said and that PBK’s exit was “incompatible with the job of the electronic media to inform, educate and entertain the public “.

The broadcasting license of “First Baltic Channel Latvia” for 10 years was issued in February 2015 but will be revoked on October 26, 2021.

The three cases cited are not the first time that PBK has come up against regulatory authorities.