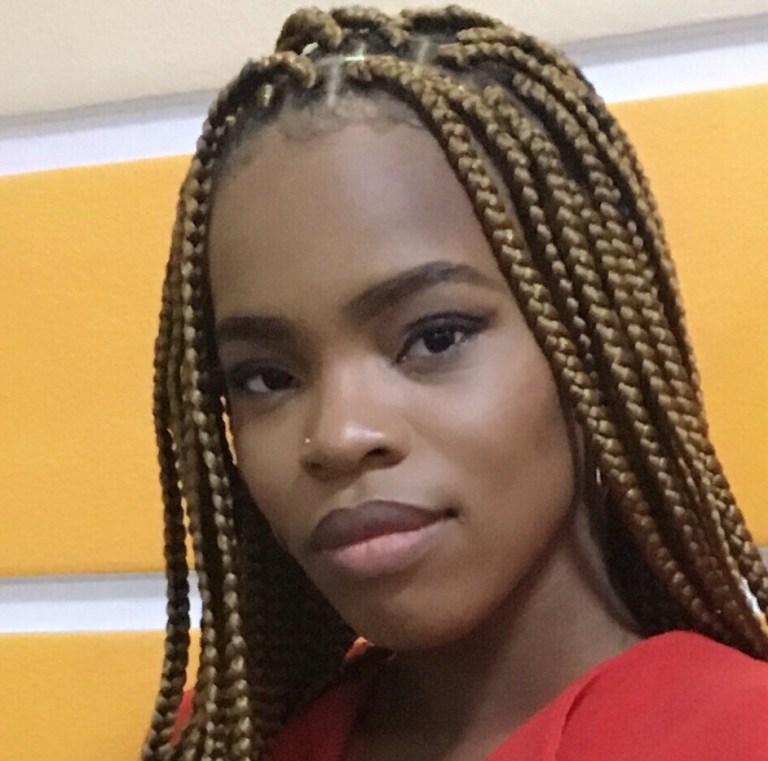 Unlike advanced economies where central bank mandates are aimed at ensuring price stability, developing economies tend to have a broader mandate, including supporting the government’s economic policy agenda and its development efforts. Thus, they have more latitude to fight against climate change as it directly affects and interferes with their development efforts.

As part of World Environment Day 2021, the Governor of the Central Bank of Nigeria, Mr. Godwin Emefiele, spoke about the need to protect the Nigerian ecosystem and how, as part of their efforts to protect the Nigerian ecosystem, banks will now take sustainable banking principles into account when lending money to companies and individuals. The threat of climate change is arguably one of the biggest problems of our time. Rising sea levels, melting polar ice caps and desertification threaten the lives of millions of people, especially the poorest who are disproportionately affected by climate change as they tend to depend most on them. agriculture, which is vulnerable to climate change. With agriculture employing 35% of the population in 2020 and over 50% of Nigerians living in poverty, it is estimated that the central bank’s demand for banks to consider sustainable banking principles is a step in the right direction. But is consideration alone enough?

As with anything new, there have been conversations about the role of central banks in tackling climate change. On the conservative side, people are of the view that central banks should stick to managing the currency and monetary policy of a state or a monetary union and overseeing commercial banking systems. On the other side of the coin are those who believe central banks should take an active role in tackling climate change because, like it or not, climate change doesn’t just threaten people’s lives. , it also endangers macroeconomic stability by causing economic shocks which can be on the demand side or the supply side. On the demand side, climate change risks can negatively affect elements of aggregate demand by affecting consumption / investment of households (private) or governments (public) and disrupting international trade. On the supply side, climate risks can disrupt the supply and productivity of labor, technology and physical capital. As temperatures continue to reach record highs and climate events occur at an increasing rate, it is undeniable that these weather effects will have greater impacts on global economic performance.

Unlike advanced economies where central bank mandates focus on price stability, developing economies tend to have a broader mandate, including supporting the government’s economic policy agenda and its development efforts. Thus, they have more latitude to fight against climate change as it directly affects and interferes with their development efforts. A far from exhaustive list of what central banks can do to intervene in the fight against climate change and promote green finance are: be at the heart of green prudential and macroprudential instruments that protect financial stability, development of guidelines on green finance and / or green bond markets, and the use of green credit allocation instruments to ensure the allocation of a predetermined amount of credit to green channels.

While green quantitative easing does not traditionally aim to induce economic growth, it could nonetheless do so by potentially stimulating the green sector, boosting employment and having a ripple effect on the economy. .

While there is no consensus on the objective (s) of macroprudential policies, the dominant theme is mitigation of risks to the financial system. In terms of environment-oriented macroprudential tools, this is notably a green support factor consisting in lowering the capital requirements of central banks for “green” loans and bonds in order to encourage loans to consumers. green sectors and thus promote green investments; differentiated reserve requirements that influence credit allocation by allowing banks with higher green loans to maintain lower reserve requirements and countercyclical buffers. In India, the implementation of these ideas saw the extension of loans renewable energy companies incorporated in the Reserve Bank of India (RBI) Priority Sector Lending Program, under which 40 percent of net commercial bank credit is to support priority sectors. And from 2010, Lebanon’s central bank reduced green loan requirements. In Bangladesh, commercial banks and non-bank financial institutions are required to allocate 5% of their total loan portfolio to green sectors – And the list continues.

The impact of all of this is clear. In Bangladesh, an estimated 10 percent of the population is supported by a green finance project that provides them with solar-powered homes. In India, loans to renewable energy projects grew at a faster rate than overall credit growth between 2009 and 2014. There has even been talk of using monetary policy directly to combat climate change. Traditionally used to achieve macroeconomic goals such as targeting inflation, growth and liquidity, there is a growing debate about the use of monetary policy to mitigate the effects of climate change. A preferred policy option is the use of quantitative easing. As a monetary policy tool, quantitative easing is a rather unconventional device. First used in Japan in the early 2000s to fight deflation, then by the Bank of England since 2009, it allows central banks to stimulate domestic spending and investment by injecting money directly into the economy. economy through large-scale purchases of government bonds. Since the yield on government bonds affects other interest rates throughout the economy, this intervention reduces the interest rates offered on business loans.

It basically works by making access to credit cheaper for businesses and households. Green QE, unlike regular QE, would involve central banks buying bonds issued by companies or governments, which are invested in environmentally friendly projects. Green QE aims to reduce the cost of green projects. It also has the potential to inspire companies and governments to decarbonize their operations and move towards greener technologies. While green quantitative easing does not traditionally aim to induce economic growth, it could nonetheless do so by potentially stimulating the green sector, boosting employment and having a ripple effect on the economy. .

While central bank policies are not sufficient and do not replace government-led policies, they cannot be taken off the table because the risk posed by climate change is far too great for any institution with the power to ‘help do nothing.

There are certainly arguments against implementing certain greening tools. There are concerns about businesses undergoing green washing. About the lack of a clear definition of what a “green” asset class is. What different capital charges will apply to this? And the fact that a reduction in capital requirements makes green loans less risky, when they may not necessarily be. Conversely, the confusion of risks and political considerations can create mistrust within the banking sector. Thus, it has been argued that green quantitative easing is primarily designed to stimulate the economy, while enhancing climate change mitigation. The extent of its deployment in any economy will depend on relative levels of unemployment, as well as inflation. This leaves it somewhat lower than a traditional carbon tax, as the incentive to be green will vary depending on the business cycle. This makes it a rather unstable tool for mitigating climate change, given that supporting work suggests it will only work with long-term commitment.

While central bank policies are not sufficient and do not replace government-led policies, they cannot be taken off the table because the risk posed by climate change is far too great for any institution with the power to ‘help do nothing. While it’s great that banks are now considering sustainable practices in their lending process, there is still a long way to go.

Ehireme Uddin graduated in economics with a penchant for writing.

Good journalism is expensive. Yet only good journalism can guarantee the possibility of a good society, responsible democracy and transparent government.

For free and ongoing access to the best investigative journalism in the country, we ask that you consider modestly supporting this noble enterprise.

By contributing to PREMIUM TIMES, you are helping to maintain relevant journalism and ensure that it remains free and accessible to everyone.