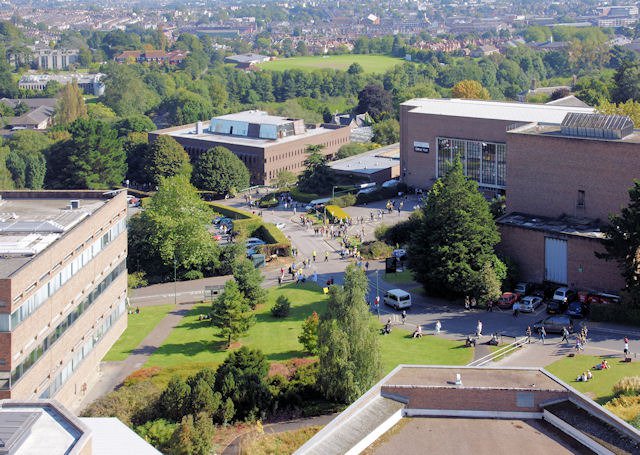 The University of Exeter is worth £1.6bn in the UK

It has been revealed that the University of Exeter contributes almost £1.6 billion in production to the UK economy and supports 15,500 jobs.

A recently published independent economic impact study says it generates £900m each year in GDP and has engaged in hundreds of millions of pounds of research and development over the past five years.

It also generates a Gross Value Added (GVA) equivalent to 9% of Exeter’s GDP, supporting around 3% of Devon’s workforce as the county’s third largest employer and creating over £125 million sterling of production for the Cornwall economy.

The Oxford Economics study is based on the university’s activities in the 2020/21 academic year,

Among its key findings, the university argued:

Reflecting on the numbers, Vice-Chancellor Professor Lisa Roberts said: ‘Universities play a vital role in British society – as places of learning and social mobility, anchor institutions for local communities and catalysts of innovation, research and development that help our business thrive and grow.

“This report quantifies the contribution that the University of Exeter makes to the UK economy and the economies of the region and reaffirms the important role we must play in supporting jobs and economic prosperity in the South West.”

What is the low base effect?