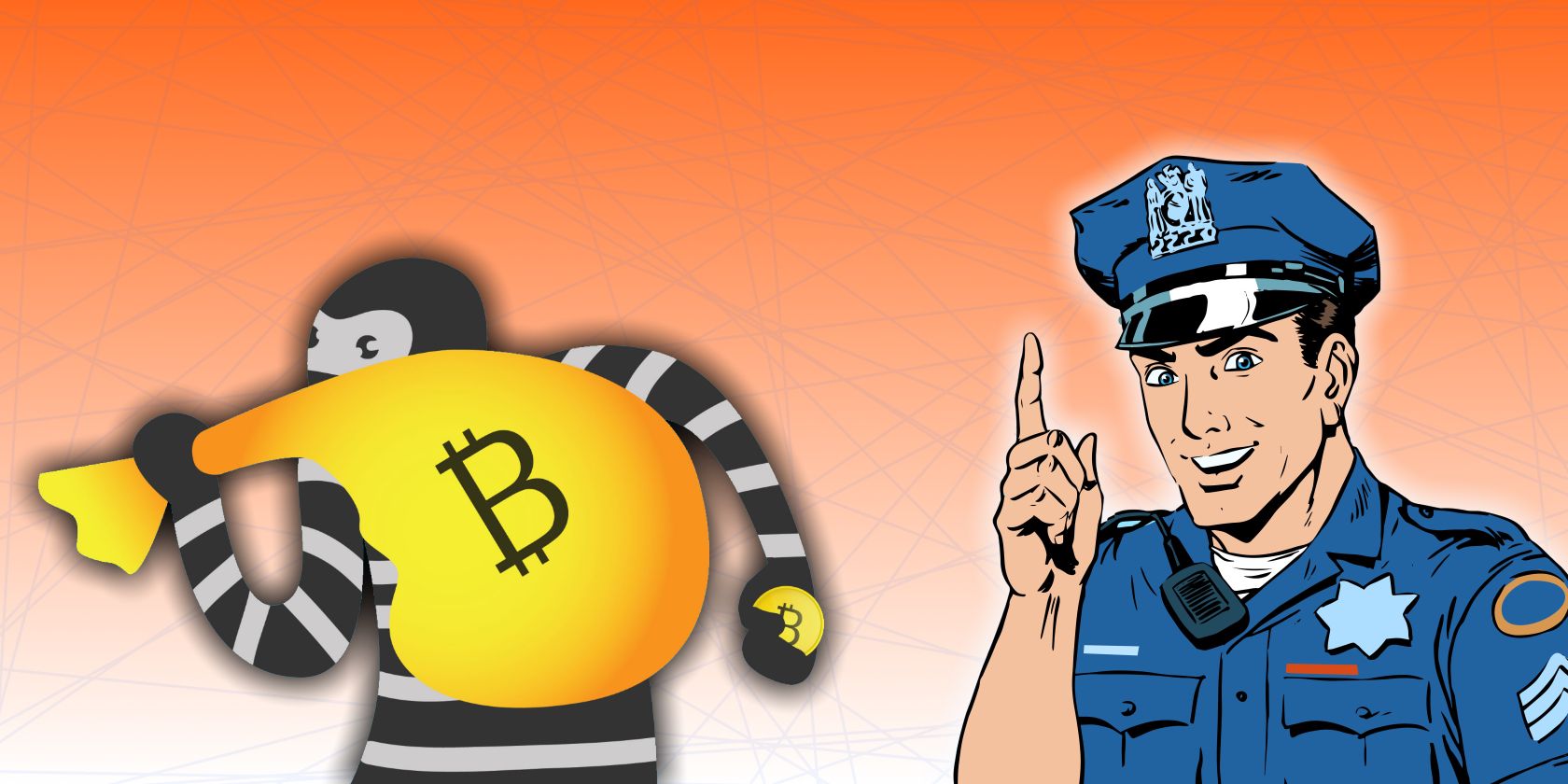 Despite the public nature of bitcoin, it has always been presented as a private means of carrying out financial transactions without the intervention of a third party. However, with the increasing sophistication of authorities’ techniques and tools for tracing cryptocurrency payments, it has become clear that although transactions on the blockchain are only linked to wallet addresses, these can be traced back to institutions or individuals.

What is Bitcoin Transaction Mixing?

Bitcoin transaction mixing is basically mixing a sum of crypto, whose priority and trajectory you are trying to hide, with a vast sum of other funds. People do this through a bitcoin mixer, otherwise known as a bitcoin tumbler.

Centralized bitcoin mixers are actually companies that are willing to take your bitcoin and exchange it for other bitcoins for a service fee. These companies offer a simple solution for mixing your bitcoin.

These, however, still present a privacy challenge. The company will always maintain a record of who got what bitcoin and where it came from. The problem is that the company could be forced to publish these documents or hand them over to a third party.

Decentralized bitcoin mixers, on the other hand, use blockchain protocols such as CoinJoin, to hide where the funds are coming from. CoinJoin is basically an anonymization strategy used to add a layer of privacy to an otherwise public blockchain.

The CoinJoin protocol allows a group of users to pool an amount of bitcoins and then redistribute it so everyone gets the same amount of bitcoins. After the process, no one can say who got what or where it came from.

The ability to hide the source of funds has turned bitcoin mixers into a hotbed for money laundering activities. Now, whether or not bitcoin mixers are legal depends on the laws that govern where you live. In February 2021, following the arrest of Roman Sterlingov, the alleged creator of Bitcoin Fog, then-Assistant US Attorney General Brian Benczkowski said that “seeking to conceal virtual currency transactions [through a mixer] is a crime.”

The Financial Action Task Force’s “travel rule” in the United States and the Fifth Anti-Money Laundering Directive in the European Union now require crypto exchanges to store and share sender and recipient information alongside to crypto transactions, virtually forcing popular crypto exchanges to ban “stained” coins or coins that have been mixed.

On August 8, 2022, the United States Treasury Department’s Office of Foreign Assets Control (OFAC) added Tornado Cash, one of the largest cryptocurrency mixers, to the list of Specially Designated Nationals and Persons blocked (SDN), using the illegal open-source protocol. The news rocked the crypto world as many major crypto markets and services moved to implement the new rules.

While not the first crypto mixer to be targeted by the US government, the difference is that unlike the Bitcoin Fog case, Tornado Cash is not centrally managed. It is a decentralized protocol; open-source software. The US Treasury Department press release is quite simple in its wording:

The problem arises when you consider the fact that software is not an entity or a person but rather code, as many developers have pointed out. But why is the fact that software is code a problem? Well, according to computer science and linguistics, data is language. And as some are quick to point out, calling the ruling unconstitutional, language is a tool we use to speak, arguing that therefore code, as a language, is protected by the First Amendment of the Constitution. the United States.

If you need to keep your bitcoin transactions private, bitcoin mixers offer a good alternative. Although you may be associated with criminal activity, your coins will be considered “tainted” by many of the most popular crypto exchanges.