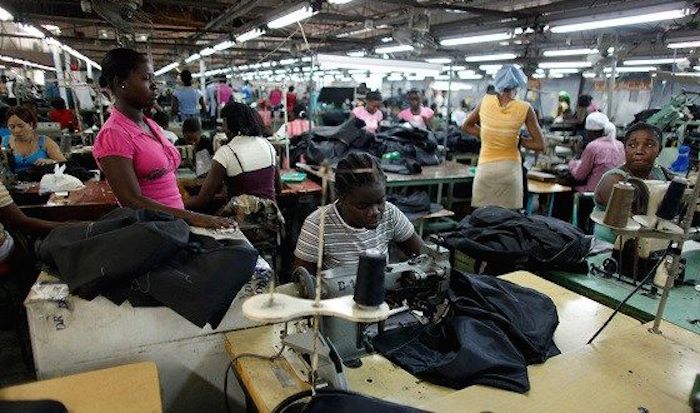 Why 1.9 million MSMEs closed in 3 years

According to the National Bureau of Statistics and the Small and Medium Enterprises Development Agency of Nigeria.

“The manufacturing world has yet to recover from COVID-19. And the rise in the cost of inflation has led to an increase in the cost of inputs, which will have a multiplier effect on the cost of production for manufacturers,” said Abdulrasid Yarima, Chairman of the Board of the Nigerian Association of small and medium enterprises. (NASME).

Yarima said the high cost of foreign exchange, customs duties, poor power supply and insecurity have forced many MSMEs out of business.

He said the situation in the sector has worsened with the Russian-Ukrainian war, adding that the number of MSMEs has fallen from 39.6 million in 2020 to 35 million in 2022. don’t handle well.”

According to experts, the Nigerian business environment is becoming increasingly difficult for small businesses struggling to survive.

Poor electricity supply has continued to weigh on Nigeria’s economic development, and its impact is most pronounced in the MSME sector.

“Electricity is a major challenge that has paralyzed many businesses. The government must reform the electricity sector to improve supply to Nigerians,” said Femi Egbesola, President of the Small Business Owners Association of Nigeria.

Another challenge is the duplication of functions between the various regulatory bodies, which continues to affect the growth of SMEs.

According to experts, government agencies collect regressive and multiple taxes and levies and other unofficial fees from SMEs.

“The complexity of functions of regulatory agencies seriously affects the growth of SMEs as some laudable projects are frustrated by regulators,” Yarima said.

The MSME sector is important for market economies as it acts as the engine of economic growth for any country. By creating new products and services, they stimulate job creation, which ultimately results in accelerated economic development.

In Nigeria, the sector currently contributes 50% of gross domestic product and has provided more than 48% of all employment opportunities in the country, according to the United Nations Industrial Development Organization.

Currency volatility is another factor that has continued to limit the progress of MSMEs, as many are importers of finished goods or inputs, experts say.

“My operating costs have increased because my business uses a lot of cash. So I was forced to look for ways to make sure I didn’t miss out on business by reducing costs,” said Tolu Craig, Founder and Chief Commercial Officer of PTwebs.

He said he needed to reduce the number of employees who received fixed salaries from six to two. “At the moment, I only pay based on deliverables, because I don’t have that luxury.”

“MSMEs represent a large number of jobs. So when they feel this kind of shock, it will turn into high unemployment,” said Muda Yusuf, director general of the Center for Promoting Private Enterprise.